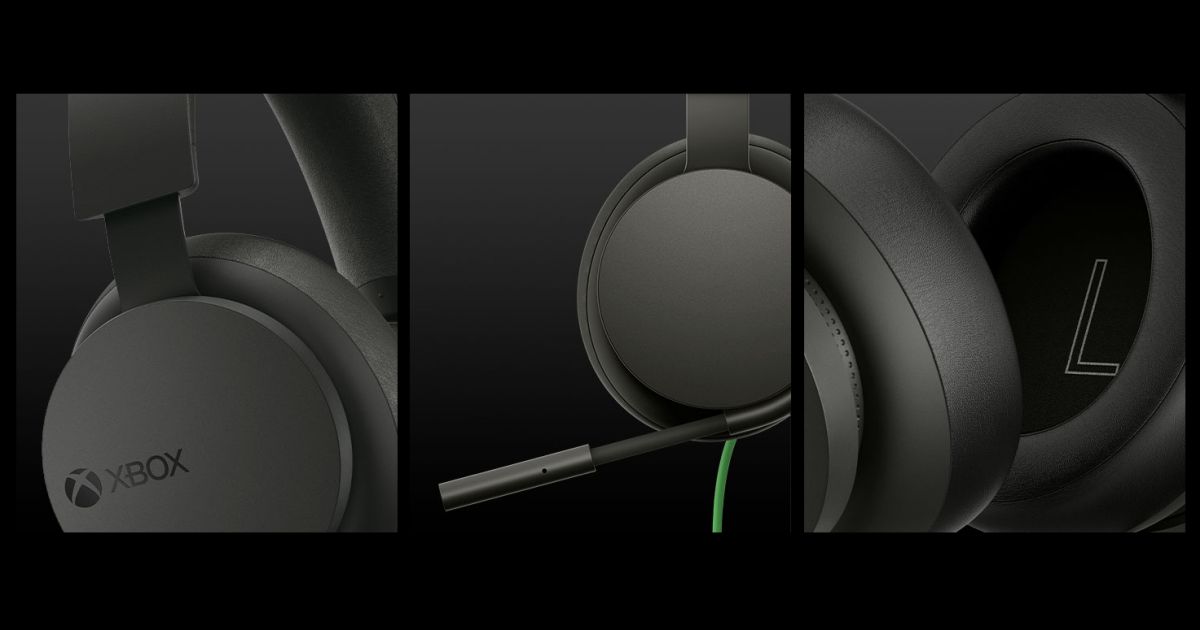 It isn’t easy being a gamer in India given the inordinate product delays and outright omissions from console and PC video game brands. Xbox gamers in India, however, have a reason to celebrate. The much-awaited Xbox Stereo Headset has finally gone on sale in the country for Xbox Series X, Xbox Series S, Xbox One, and Windows 10 devices. The official audio accessory can be purchased from Amazon India for a list price of ₹5,990 that’s presently discounted by 10 percent to ₹5,394 as of this writing.

Originally announced in August this year, the Xbox Stereo Headset was widely expected to launch on September 21, given how the initial announcement also listed the Indian price in rupees. But two months and nine days later, Indian Xbox users can finally get their hands on the official accessory.

The headset is a godsend for multiplayer games, where the inbuilt microphone makes it easy to communicate with your team—something that’s critical for success in such games.

The most obvious and important distinction of this headset compared to the more expensive Xbox Wireless Headset is, well, the wireless part. That isn’t a major issue given how the wired version’s cable can be hooked into the 3.5mm audio jack on the Xbox controller. However, the wired headset does lose out on the nifty balance dial integrated into the left earcup of the wireless version, allowing finer control between game and chat audio levels.

The Xbox Stereo Headset, however, supports spatial sound technologies, such as Windows Sonic, Dolby Atmos, and DTS Headphone despite its stereo nomenclature. Microsoft is known to pump millions of dollars into engineering Xbox accessories, and the glowing reviews for the wired headset amply reflect this fact. The full-range drivers are backed by high-quality neodymium magnets, with the dual mic setup promising better background noise rejection.

The biggest difference between the wired and wireless versions, at least for Indian Xbox users, is the fact that you can only buy the former as of this writing. The Xbox Wireless Headset was expected to launch in India on October 5, but it hasn’t made it to the Indian shores so far.

Interestingly, the unofficial Xbox India Twitter account notes that the Xbox Wireless Headset could be headed our way soon pending BIS (Bureau of Indian Standards) regulatory compliance testing in India. This is a prerequisite for launching consumer electronics products in the country.

The notion isn’t too far-fetched given how these two variants are likely to mimic the launch gap of the international release. Those with deeper pockets, and particular disdain for cables in their console accessories, might want to hold off for the wireless version.