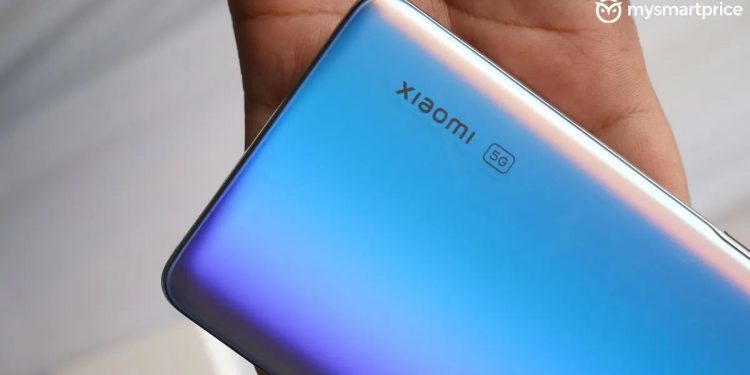 Xiaomi is reportedly working on launching its new T-series smartphones—the Xiaomi 12T and the Xiaomi 12T Pro. The smartphones will come as successors to the Xiaomi 11T series. While the official launch date of the series remain under wraps, a new report has revealed the key specifications of the upcoming Xiaomi 12T smartphone. Let us take a look at the details.

According to a XiaomiUI report, the Xiaomi 12T 5G will come equipped with a Dimensity 8100 Ultra processor. The chipset is said to be an improved version of 5nm Dimensity 8100. However, detailed specifications of the processor are not known yet. The report further states that the smartphone will launch with 128GB and 256GB of UFS 3.1 storage along with 8GB of LPDDR5 RAM. As for the display specifications, the Xiaomi 12T is said to feature an OLED display with a resolution of 1220×2712 pixels. It might also come with an in-display fingerprint scanner.

In terms of imaging, the upcoming Xiaomi T-series smartphone could offer a triple-rear camera setup including a 108MP Samsung ISOCELL HM6 sensor, an 8MP Samsung S5K4H7ultra-wide angle camera, and a 2MP macro sensor. For selfies and video calling, the Xiaomi 12T 5G is said to feature a 20MP Sony IMX596 sensor.

While there is no information available on the battery capacity of the device, it is expected to come with support for 67W/120W fast charging out of the box. As for the launch date, the Xiaomi 12T is being speculated that the smartphone will arrive in September 2022.