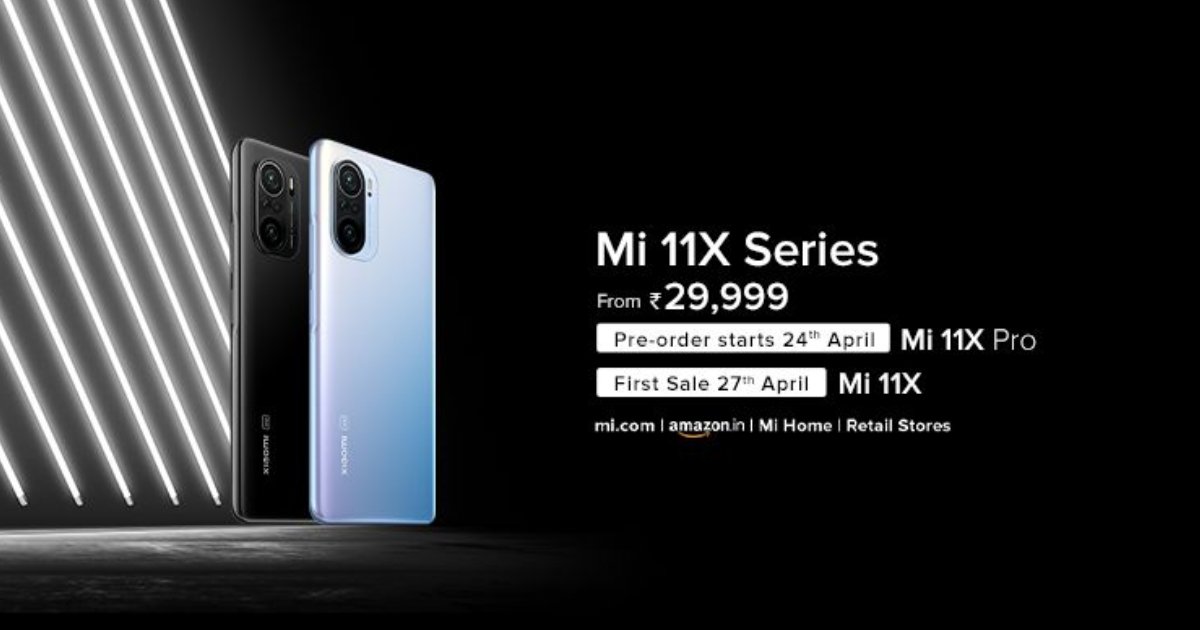 The Mi 11X will go on sale in India from 27th April at 12:00 PM. The Mi 11X Pro, on the other hand, is currently available for pre-orders and the company will start shipping it from May 5th. The Mi 11X duo is available exclusively from Mi.com and Amazon India. You can get a Rs 4,000 discount on the Mi 11X and the Mi 11X Pro if you make the payment using an HDFC Bank credit card. 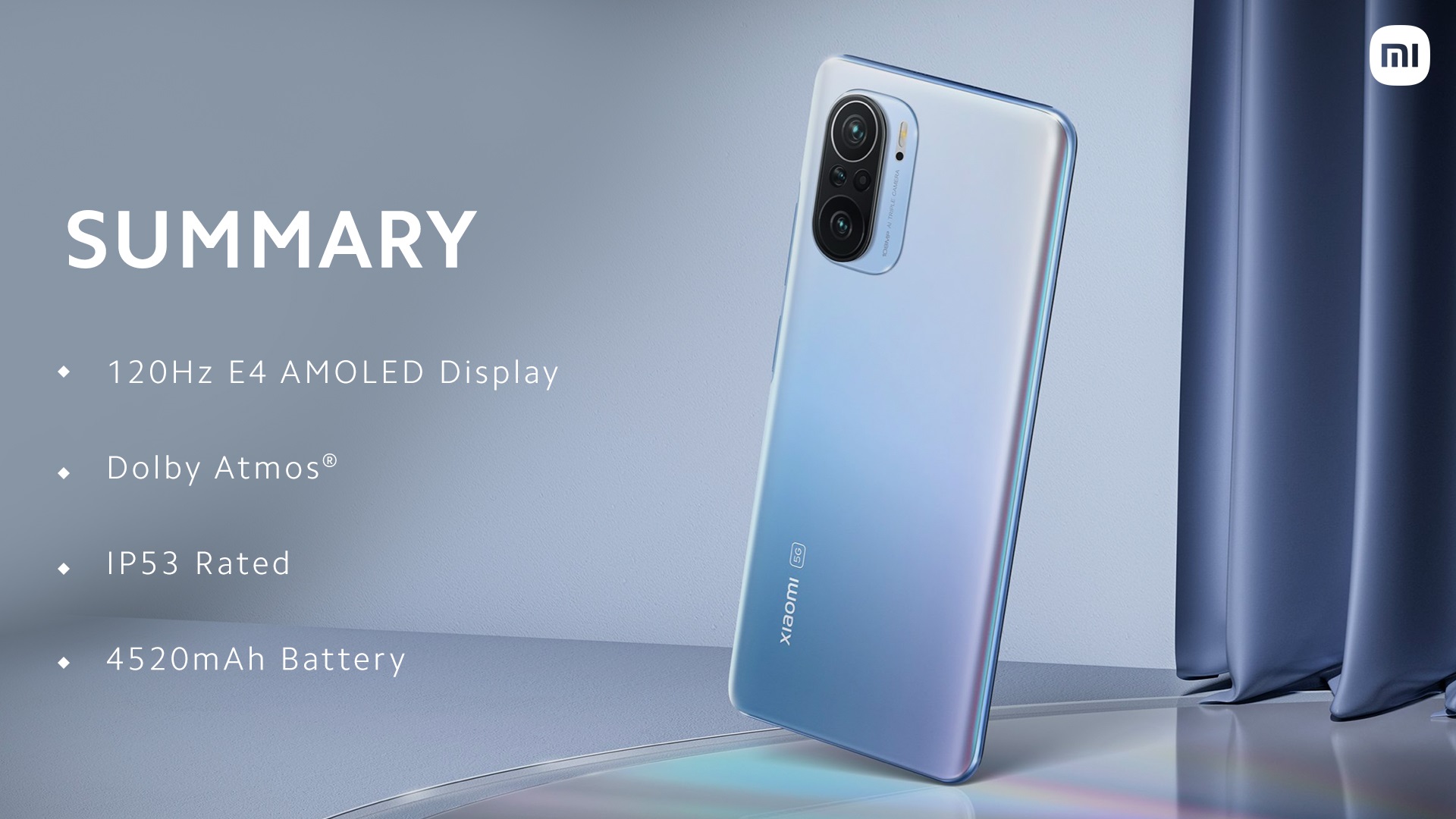 The Qualcomm Snapdragon 870 powers the Mi 11X. People can get the Mi 11X in India 6GB+128GB and 8GB+128GB configurations. The device ships with the Android 11 OS and MIUI 12 customization.

In terms of imaging, the Mi 11X has three rear cameras comprising of a 48MP primary camera, 8MP ultrawide camera, and  5MP macro camera. At the front, you get a 20MP unit for selfies. The

The Mi 11X sports a 4,520mAh battery with 33W fast charging. According to the brand, it can charge an empty battery to 100% in 52 minutes. As for the connectivity options, the Mi 11X has support for the 5G cellular network, two SIM card slots, dual-band Wi-Fi 6, Bluetooth v5.1, GPS, NFC, Infrared blaster, and a USB Type-C port. 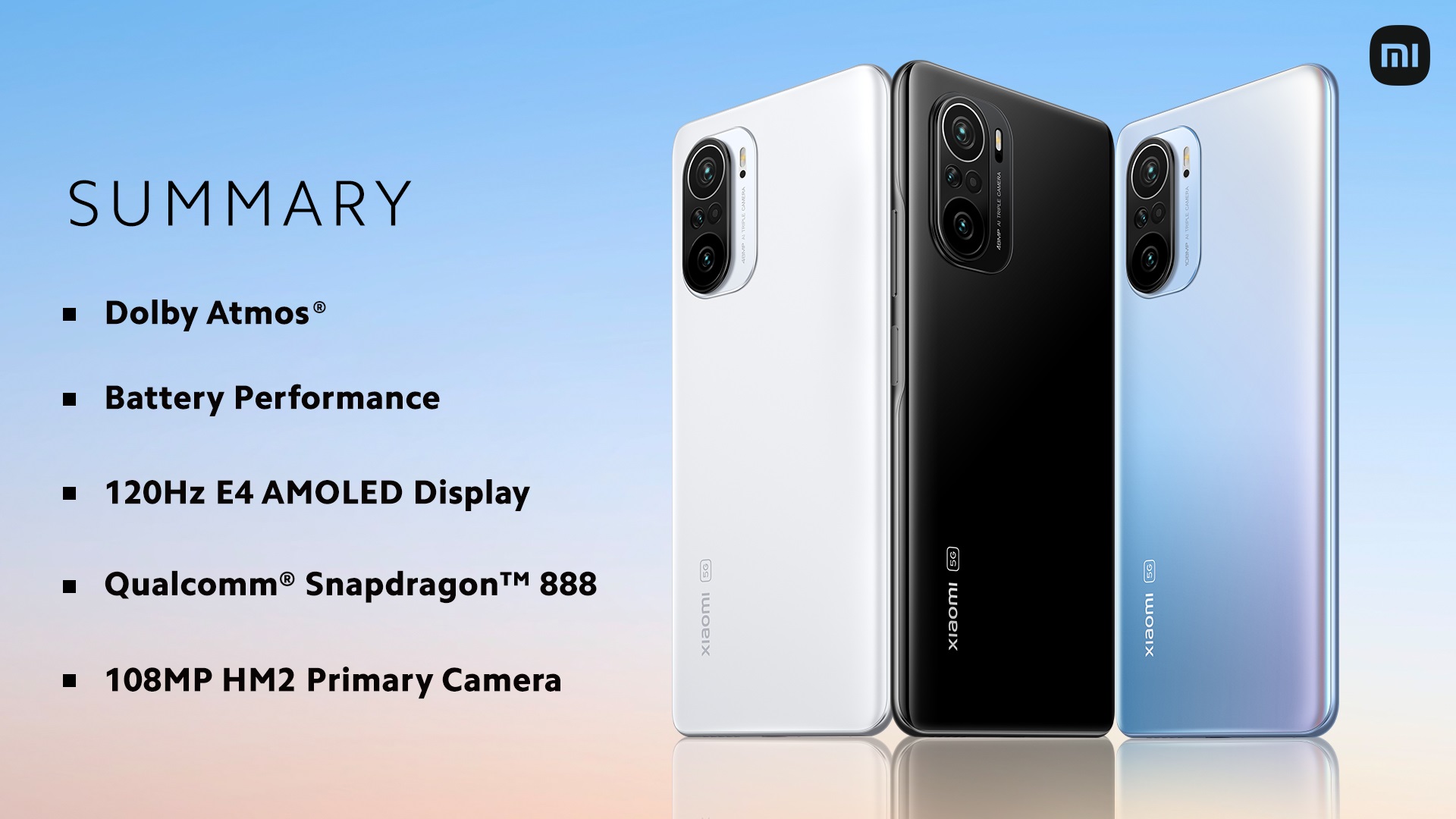 If you are thinking of buying the Mi 11X or the Mi 11X Pro, you should consider buying an extended warranty plan from our website. It extends the standard 1-year manufacturer warranty by up to two years. It offers a completely paperless process and includes a ‘No Questions Asked’ repair policy, free pickup and drop, and covers malfunctions and breakdowns. Click on the ‘Buy Now’ button above to buy an extended warranty plan for your smartphone.