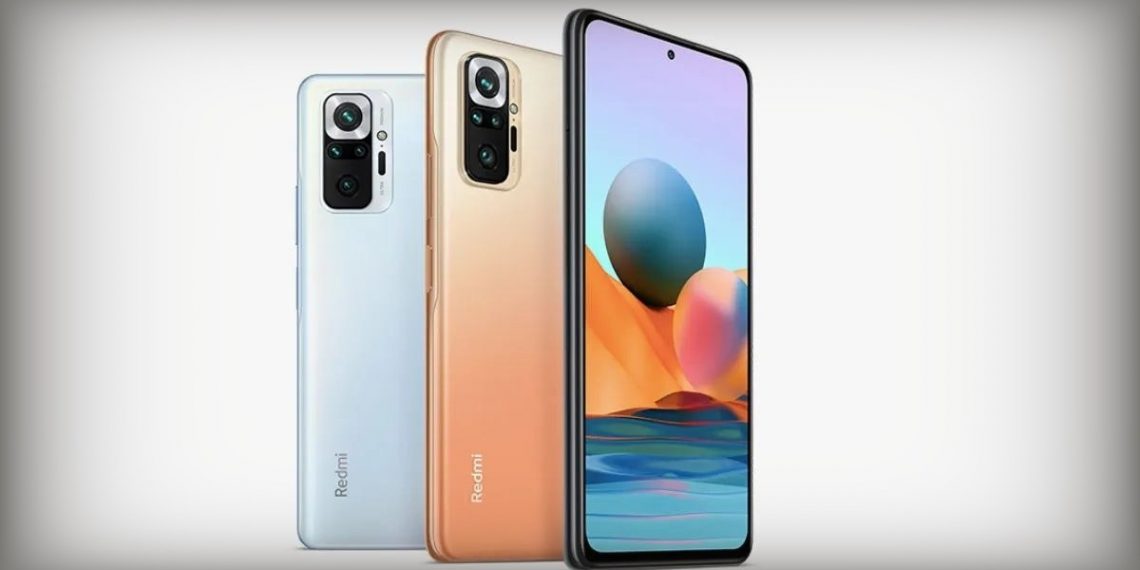 The Redmi Note 10 Pro Max and Redmi Note 10 Pro recently received the MIUI 13 update. Following the update, many users reported issues with the camera app, wherein the camera would crash on opening third-party apps such as Instagram and Snapchat. Now, Redmi India has acknowledged the camera issue. It has promised to provide comprehensive technical support as well as repairs for all affected devices for free.

The camera issue recently cropped up on the Redmi Note 10 Pro and Note 10 Pro Max smartphones after they received the MIUI 13 update. The company later took to Twitter to announce a fix for the problem. The smartphone maker added that it will be offering repairs at no extra cost. Users with affected devices can visit any of the 2000+ Xiaomi Authorized service centers to repair their phones.

The Redmi Note 10 series had some issues in the past as well. Back in April last year, many users complained of problems with the display. However, Redmi stated that it was only being reported by less than 0.001 percent of Note 10 users.

Both the Redmi Note 10 Pro and Note 10 Pro Max feature a 6.67-inch FHD+ AMOLED display with a refresh rate of 120Hz. Furthermore, the handsets come with a Qualcomm Snapdragon 732G processor with Adreno 618 GPU. It comes with up to 8GB RAM and 128GB internal storage.

As for imaging, the Redmi Note 10 Pro Max features a quad-camera setup comprising a 108MP main sensor, an 8MP ultra-wide-angle camera, a 5MP tele-macro sensor, as well as a 2MP depth sensor. Meanwhile, the Note 10 Pro also comes with a quad-camera setup with a 64MP main camera, and other sensors remain the same as the Pro Max. It sports a 16MP front camera for selfies.

As for connectivity, both smartphones support 4G LTE, Bluetooth, dual-band Wi-Fi, GPS, and USB Type-C port. They also come with a 5,020mAh battery with support for 33W fast charging.