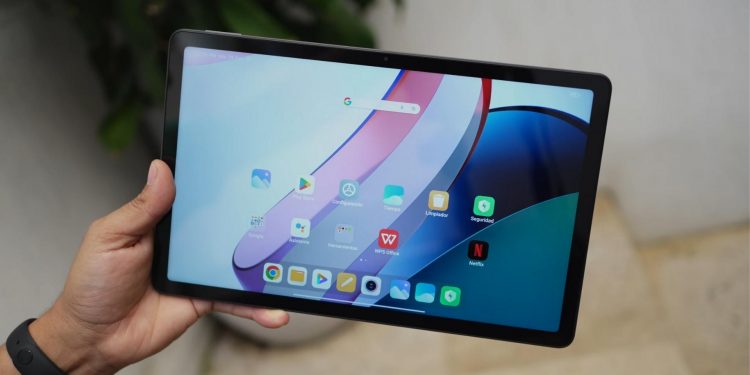 The Xiaomi Redmi Pad is inching closer to release, and the company has begun teasing the tablet’s arrival over the past few days. The Redmi Pad is powered by the MediaTek Helio G99 processor and has a 10.61-inch 2K IPS LCD display. Onsitego is now exclusively revealing the Redmi Pad’s price in India and detailed specifications ahead of launch.

The Redmi Pad will be unveiled on October 4, 2022, at 12 PM in the country. It will be the company’s first foray into the Android tablet market. Let’s take a look at the Redmi Pad’s specifications, features, price in India, and everything else that we know so far.

The Redmi Pad, which is being marketed as the “right choice for entertainment, gaming, e-learning, and browsing,” has a 10.61-inch 2K LCD 10-bit display with a 15:10 aspect ratio, a 90Hz refresh rate, and a peak brightness of 400 nits. The tablet is equipped with the MediaTek Helio G99 processor, up to 6GB of LPDDR4X RAM, and 128GB of UFS 2.2 internal memory.

In regards to the optics, Xiaomi has settled with a single camera on the front and rear, both of which are 8MP sensors. The front-facing 8MP camera will have a 105-degree field-of-view and a function that automatically adjusts the front-facing camera while using video applications to put you in the centre of the frame. The tablet would also sport a four-speaker setup, compatible with Dolby Atmos. It also features an IP52 rating and a metal unibody design. It has a capacitive stylus for taking notes and sketching.

The device will boast an 8,000mAh battery that can be charged at 18W speeds, run Android 12-based MIUI 13.1 software out of the box, and Redmi promises two major Android upgrades and three years of security patches. The Redmi Pad will ship with a 22.5W fast charged in the box.