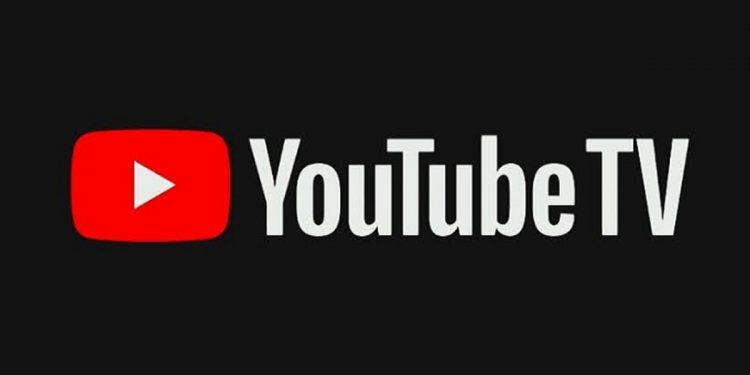 It has been five years since YouTube TV was launched in 2017, yet it has been lacking in some features, most notably the absence of support for 5.1 surround sound audio. However, that could change soon as the feature is set to arrive on devices running Roku, Android TV, and Google TV.

YouTube TV announced that it is testing 5.1 audio on Google TV, Android TV, and Roku initially. If everything goes to plan, the feature should finally roll out to these devices. It added, “We’re still working internally and with partners to enable 5.1 on Apple TV, Fire TV, and game consoles. We don’t like keeping you waiting, but we’re excited for you to hear 5.1 audio soon”.

To enjoy 5.1 surround sound, your device will need to satisfy the following requirements:

Only select devices such as smart TVs by Samsung, LG, and Vizio support this feature. Additionally, original Chromecasts (non-Google TV versions) also come with 5.1 audio support. YouTube TV is still working on adding Apple TV, Fire TV, and game consoles to the list, but none of them are ready as of now. It appears that these platforms may require permission or some changes from the platform owners before YouTube TV rolls out 5.1 surround sound to these devices.

Although YouTube TV did not share definite timelines for a rollout to Roku and Android-based streaming hardware, its latest tweet indicates that 5.1 audio could grace these devices soon.