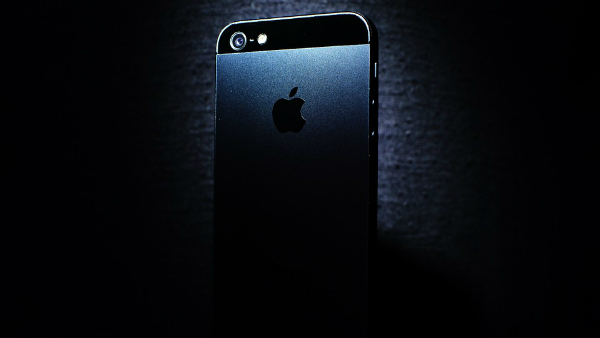 Apple is a brand that needs no introduction. There’s no doubt that Apple is a leader in innovation and originality, and no wonder it’s a dream for most people to own an iPhone. If you’re an Apple fan too, here are some interesting facts about Apple you’d like to know…

1. The name ‘Apple’ came from founder Steve Jobs’ liking of the fruit. It was just the fruit that Jobs liked and named the company after. Also, there’s nothing biblical about the Apple bite. Apple logo designer Jean Louis Gassée presented Jobs with two versions: one with a bite and one without.

2. Apple originally had three co-founders. The third co-founder, a man named Ronald Wayne, had joined co-founders, Steve Jobs and Steve Wozniak but he left the company only 12 days after it was founded. He sold his 10% share for only $800 and got an additional payout of $1,500.

3. Apple has a ‘no smoking’ ban regarding their computers. As ridiculous as it sounds, but if you smoke while using an Apple computer, you void the warranty – you’ve been warned.

4. To raise capital for Apple, co-founder Steve Wozniak had to sell his scientific calculator.

5. Apple was the first to make a digital colour camera.

7. Apple scored big time with the iPod. The creator, Tony Fadell had originally offered the device to both Real Networks and Philips. Both companies turned it down.

8. Even with an estimated net worth of $7 billion, for the last 15 years with the company, CEO Steve Jobs was only paid $1 so he could qualify for the company’s health benefits.

9. If you look at the iPhone photographs in Apple adverts the time is always set to 9:41. This is the time Steve Jobs unveiled the iPhone.

10. The iPhone’s codename was M68, and from the time work started in 2004 to the time it launched, that was all it was known as inside Apple.

Time to buy a new washing machine? With hundreds of options available in the market, we know how difficult it... END_OF_DOCUMENT_TOKEN_TO_BE_REPLACED

Home appliances are not something that you buy in a jiffy. After a lot of research and thinking, you finally... END_OF_DOCUMENT_TOKEN_TO_BE_REPLACED

Just the thought of not having an air conditioner at home is enough to make you feel exhausted. The last... END_OF_DOCUMENT_TOKEN_TO_BE_REPLACED