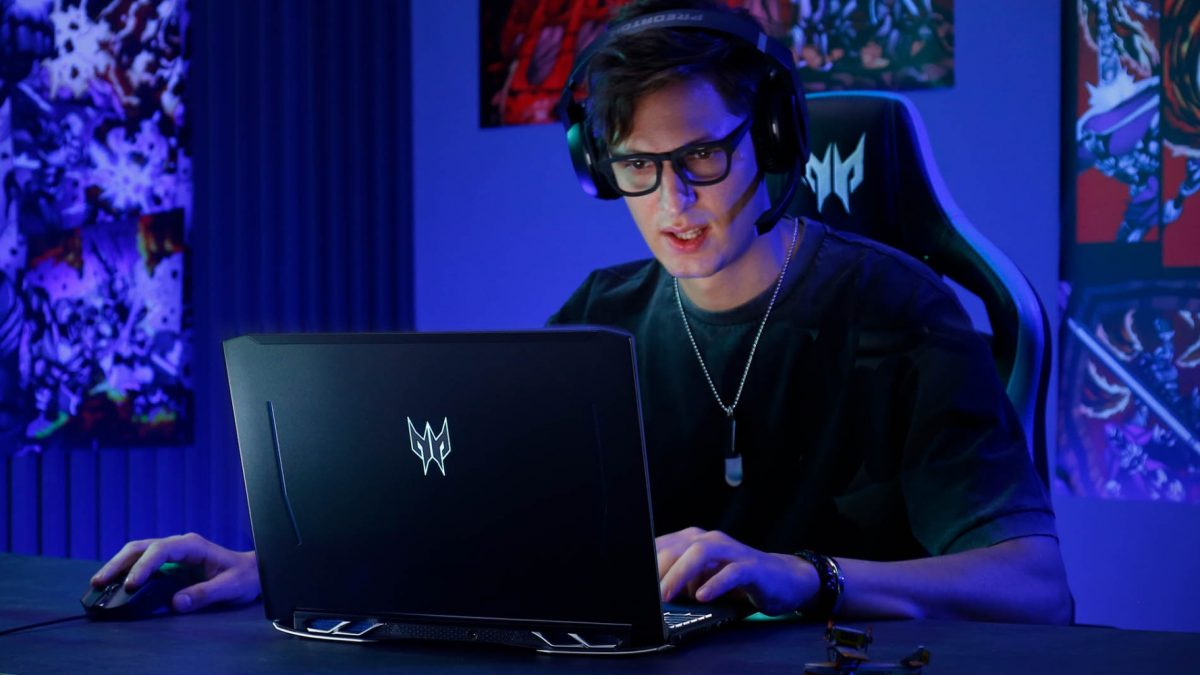 Taiwanese PC brand Acer has launched the Predator Helios 300 laptop in India. Built for gaming performance, this laptop features up to 11th Gen. Intel Core i7 CPU and up to Nvidia GeForce RTX 3070 GPU. The laptop also features Acer’s 5th Generation AeroBlade 3D fan technology that promises thermal management while keeping fan noise under control. Much like Aposematism in real Predators, the Acer Predator laptop is equipped with bright RGB LEDs on its back. The Acer Predator Helios 300 with Intel’s 10th Gen. CPUs was launched in India earlier this year.

The new-generation Acer Predator Helios 300 is powered by Intel’s 11th Gen. Core i7 processor with a max clock speed of 4.6GHz. Coupled with up to Nvidia GeForce RTX 3070 GPU, this machine can handle most games without breaking any sweat. The laptop can be configured with 16GB or 32GB DDR4 RAM. It houses a 1TB NVMe SSD to offer quick load times for gaming.

Moving onto the display, the laptop sports a 15.6-inch IPS LCD screen. Users get to choose between the standard Full HD and QHD panels. As per Acer, the Full HD version has a 360Hz refresh rate, while the QHD variant settles for a 165Hz refresh rate. The screen has a peak brightness of 300 nits.

The keyboard is RGB backlit and features four different colour zones. It is accompanied by a touchpad that supports Microsoft Precision drivers for gestures such as pinch and two-finger scroll. The gaming laptop has two in-built speakers and an HD webcam. For physical security, it comes with a Kensington lock slot.

In terms of connectivity, you get Wi-Fi 6, Bluetooth 5.1, an Ethernet port, an HDMI port, two USB 3.2 Gen 1 Type-A ports, and one USB Type-C port (Thunderbolt 4). The laptop holds a four-cell 59Whr battery with maximum usage of six hours on a single charge. Like most gaming laptops, it is quite clunky at 2.3kg. On the software front, you get the Windows 10 Home operating system.

The Acer Predator Helios 300 price in India starts at ₹1,29,999 for the variant with the Nvidia GeForce RTX 3060 GPU. The gaming laptop is available for purchase in India starting today, and it can be bought from Acer’s website, Flipkart, and brick-and-mortar shops across India.