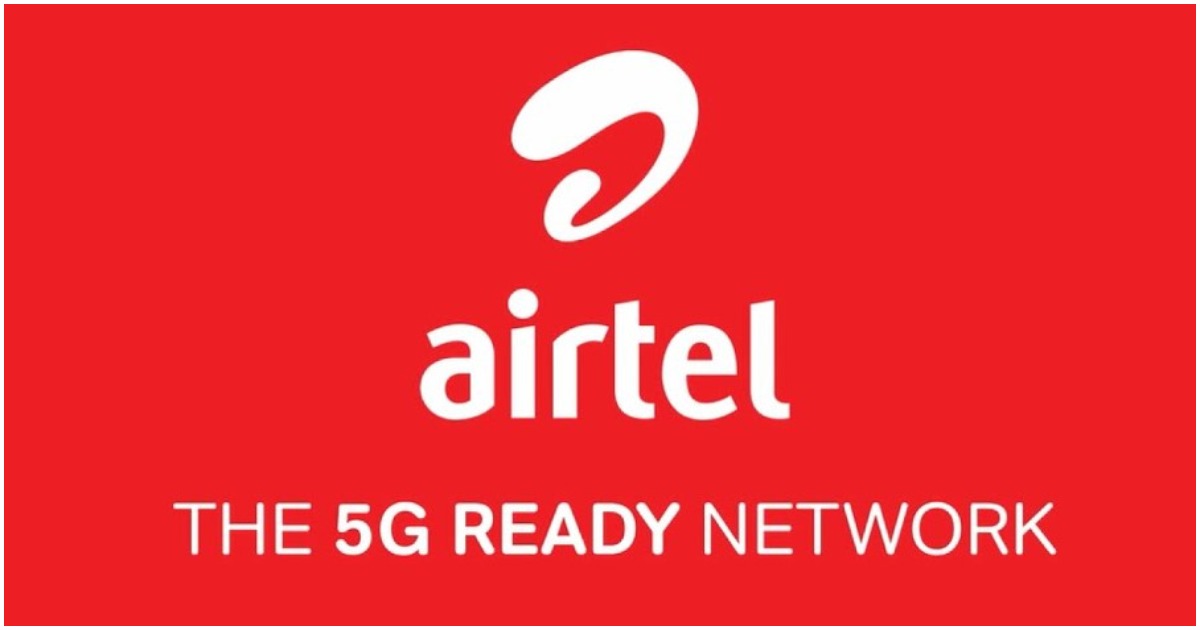 To conduct the cloud gaming in a 5G environment, Airtel used the cloud gaming platform Blacknut. The test was done by Airtel on the OnePlus 9R smartphone which was connected to a 3500MHz high-capacity spectrum band. The telco claims that it managed to achieve an excess of 1Gbps speed and latency in the range of 10 milliseconds. For presenting a demo of cloud gaming, a popular racing game like Asphalt was played by (Naman Mathur) and Mamba (Salman Ahmad).

So what is cloud gaming? Well, basically the cloud gaming allows users to play games and use certain services without actually needing a gaming PC or download the game at all. They don’t need to worry about storage or hardware requirements either. Users can just stream games via cloud servers where the games are actually run. Users just need a client (smartphone, tablet, PC, laptop, or even a smart TV) with access to cloud gaming services.

Commenting on their experience Mortal and Mamba said:

We were totally blown away. This was high end PC and console-quality gaming experience on a smartphone. We can say with confidence that 5G will truly unlock the online gaming scene in India and massify by creating opportunities to build and publish games out of India and bringing a lot of talented gamers from small towns to the mainstream. Thank you Airtel for giving us this wonderful opportunity.

Cloud gaming will be one of the biggest use cases of 5G thanks to the combination of high speed and low latency. After delivering India’s first 5G demo over a test network, we are thrilled to conduct this exciting 5G gaming session. Imagine enjoying real time gaming on the go with someone sitting in another part of the world. This is just the beginning of an exciting digital future that Airtel will enable for its customers as we prepare to roll-out 5G in India.