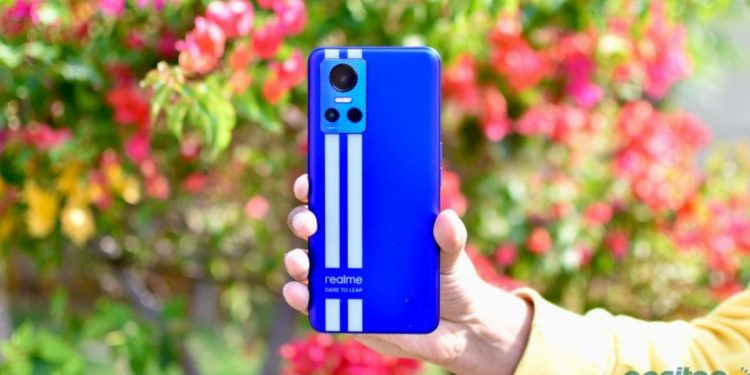 Rumours are rife that Realme will launch a new flagship device, dubbed the Realme GT Neo 4, next month. The smartphone is said to arrive as a successor to the Realme GT Neo 3, which was launched back in March this year. While we still await for the brand to officially confirm the arrival of the possible Realme GT Neo 3 successor, tipster Digital Chat Station has revealed a few key specifications of the smartphone. Let us take a look at the details.

According to the tipster, the upcoming Realme GT Neo 4 will be powered by the latest Qualcomm Snapdragon 8+ Gen 1 processor. The chipset is based on TSMC’s 4nm manufacturing process, which has lower power consumption than the standard version. Earlier, the smartphone was reported to be equipped with a Dimensity 8200 processor. The latest update suggests that the smartphone will fall into the affordable flagship smartphone category.

The tipster further states that the GT Neo 4 will feature a 1.5K Resolution Flexible AMOLED display that offers a high 120Hz refresh rate and 2160Hz-PWM screen dimming for eye protection. The leak also suggests that the upcoming Realme smartphone will come with 100W or faster charging support. Based on the leak, the Realme GT Neo 4 will compete with the upcoming Redmi K60 smartphone.

What are your expectations from the upcoming Realme GT Neo 4 smartphone? Do let us know in the comments section below.