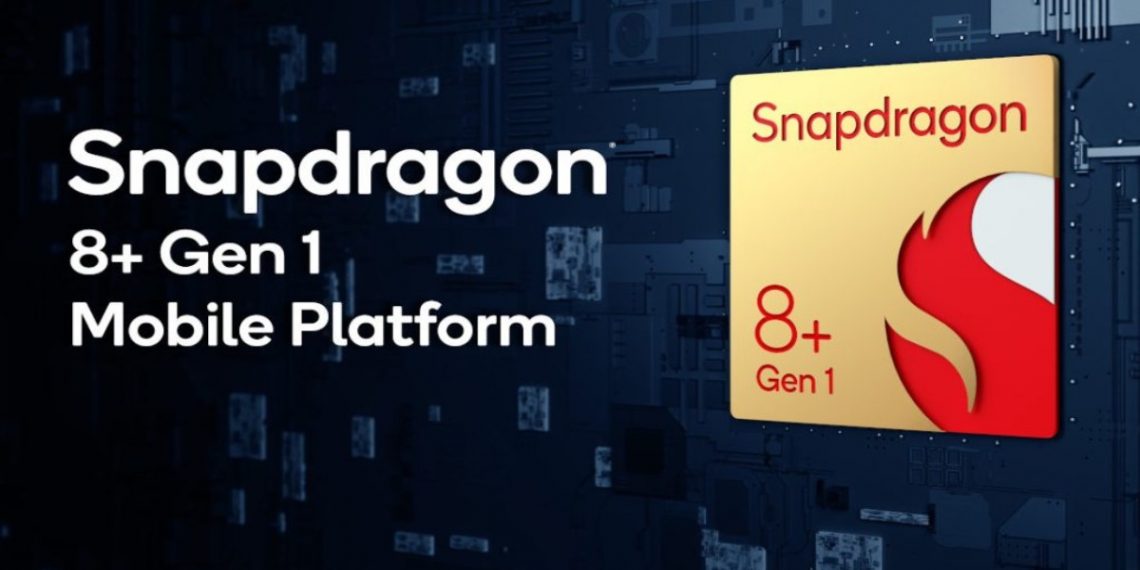 The Snapdragon 8+ Gen 1 is the successor to the Snapdragon 8 Gen 1 chipset that was launched in November 2021. Let us have a look at what has improved with the new processor.

The Snapdragon 8 Gen 1 was inefficient in maintaining its peak performance under sustained workloads, which you can check in our Xiaomi 12 Pro review. Passive cooling employed by various manufacturers was also unable to tame this beast, resulting in lower performance than even Qualcomm’s previous-generation processors.

Those expecting more feature additions will be disappointed as these are the only changes in the new Snapdragon 8+ Gen 1. Other features like the integrated Snapdragon X65 5G modem, the Spectra 680 ISP, and the Qualcomm FastConnect 6900 are carried over from the Snapdragon 8 Gen 1.

When To Expect Snapdragon 8+ Gen 1 Smartphones To Launch?