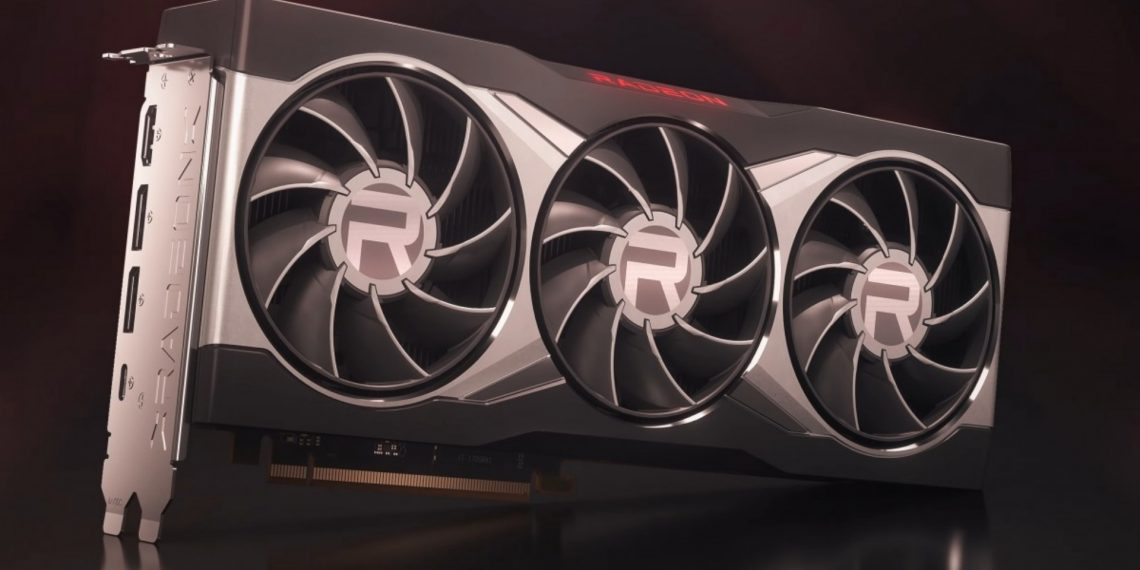 AMD is rolling out a new driver update for its Radeon RX GPUs that fixes an infamous black screen issue with its GPUs, for which the brand has gained quite some notoriety. The new graphics driver has the version 22.10.3 and fixes a major issue with Radeon cards on the Windows 11 22H2 update.

There are still a few known issues though. For instance, World of Warship may have prediction lines missing in the latest Radeon RX 6000 series GPUs. GPU utilisation may also be stuck at 100% in Radeon performance metrics even after closing some games on products like the Radeon 750, and more. The 100% usage bug is plaguing a few Nvidia GPUs of late.

Here’s the full changelog with details:

To download the new AMD Radeon graphics driver, you can go to the official release notes page on the official AMD website and download it. The 22.10.3 driver is an optional beta update right now, so you will not get it automatically. Instead, you have to toggle the “Recommended + Option” choice in the Radeon software to install it automatically.