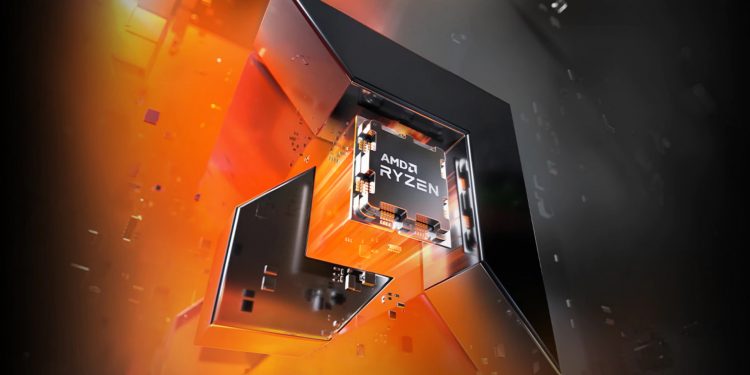 AMD launched the new Ryzen 7000 series CPUs in India last week, enabling gamers and creative professionals to take advantage of the latest architectural upgrades and higher performance. The CPUs were launched in the US on September 27, and are making their way to India in less than a month.

Finally, the most affordable in the series is the Ryzen 5 7600X featuring six cores and 12 threads and a 5.3GHz boost clock. It features 105W TDP and 38MB cache.

Interested buyers should note that the AMD Ryzen 7000 series will require the new AM5 socket. The company has confirmed new motherboards will support the latest AMD processors with AMD X670 and X670E chipsets for high-end customers. These motherboards are already available in India. For budget buyers, the AMD B650 and the B650E chipsets will be available later this month.