Android TV 12 Will Finally Start Rolling Out Early This Year 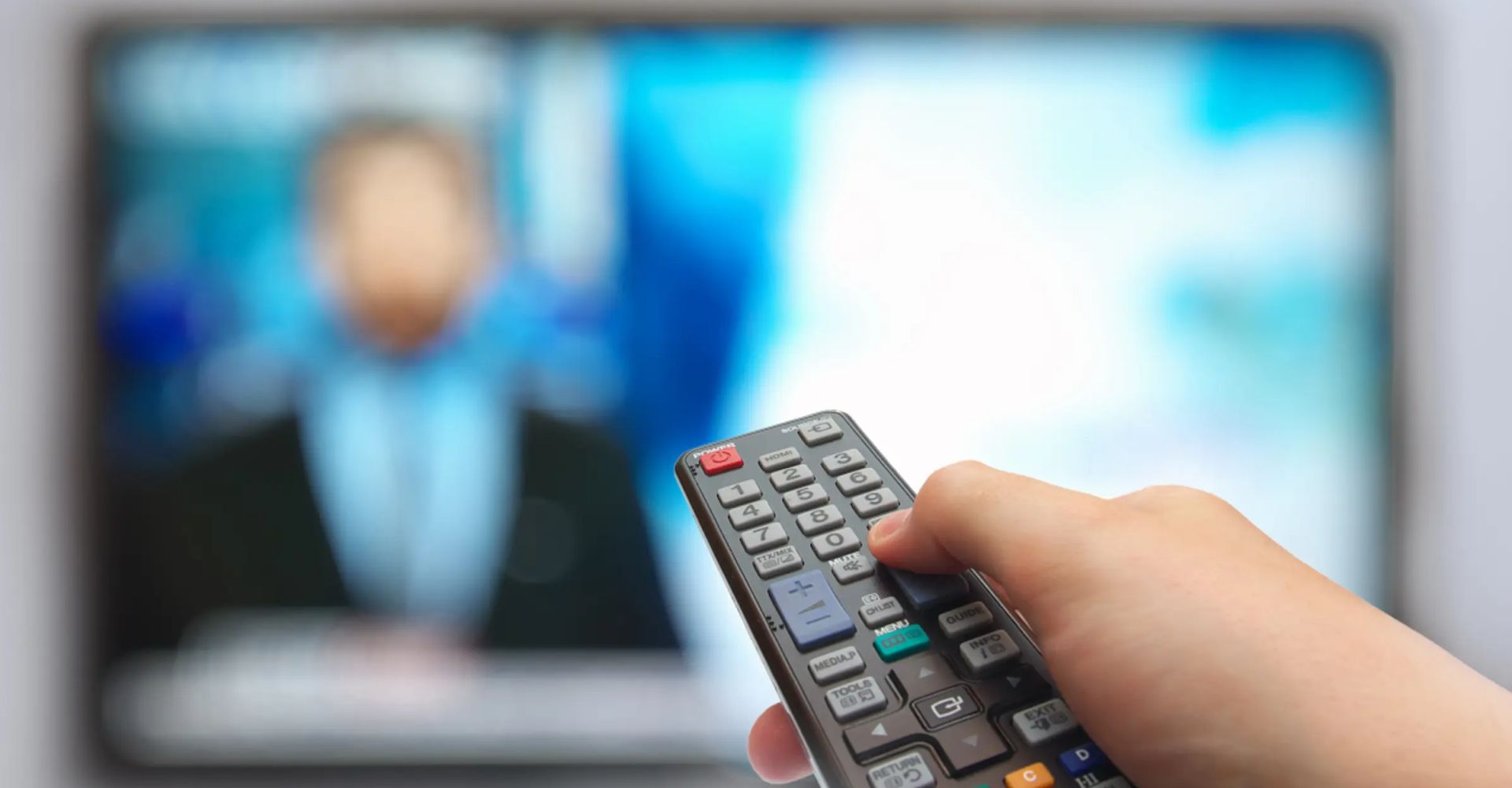 Google announced Android TV 12 last year, but it still hasn’t released the final version of the smart TV OS. Now, the tech giant has confirmed that Android TV 12 will “begin appearing on TVs early this year”. Moreover, the company has also announced that it has expanded the developer preview of the OS.

Paul Lammertsma, Senior Developer Relations Engineer at Google, summarized what Android TV 12 has to offer in a blog post this week. Lammertsma talked about text scaling, 4K UI support, as well as refresh rate switching and switching during playback.

Additionally, he also revealed that Android TV 12 is now available as a developer preview on the ADT-3 developer kit. Instead of having to install the latest image of the Android 12 developer preview for TV manually, you also have the option of installing it automatically via an OTA.

The Google developer has more good news to share—Android TV 12 is finally ready for a formal release. However, he didn’t divulge any details such as release date and availability.

Android 12 will begin appearing on TVs early this year, so now is the time to begin evaluating your app for compatibility.

Curious to find out what Android TV 12 has in store for you?

Here are some of the new features that you could experience on your Android TV-based smart TV when the OS finally rolls out for everyone.