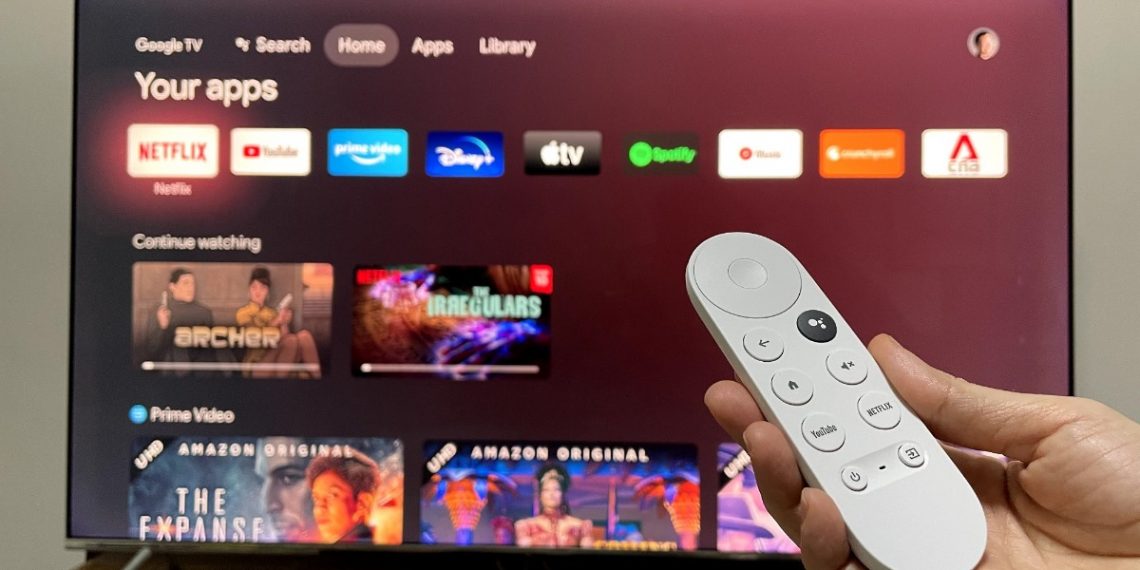 The pandemic has resulted in an increase in content consumption during the last two years. Google is aware that we are spending more time in front of the television. The has been steadily adding features, with more planned for this year. The most significant change is an update to the PiP, which can now emulate Apple’s SharePlay.

Google announced at I/O 2022 that Android TV currently has over 10,000 apps. The number has continuously increased from 7,000 in 2020 to 10,000 apps created or optimised for the big screen experience now. A 3,000-app increase in just two years for a platform like Android TV OS is remarkable.

The search giant also announced that it now has close to 110 million monthly active Android TV OS devices, up from 80 million the previous year. According to the firm, Android TV OS is used by seven of the top ten largest smart TV OEMs, including TCL, Xiaomi, Sony, and Hisense. Android TV OS has gained a significant market share thanks to the backing of its 300+ global partners, including 170 Pay TV partners.

Additionally, Google has also announced new details about Android TV 13 at this year’s I/O, including a seamless new way to cast content from the Google TV app that’s sourced from various streaming apps and much more.