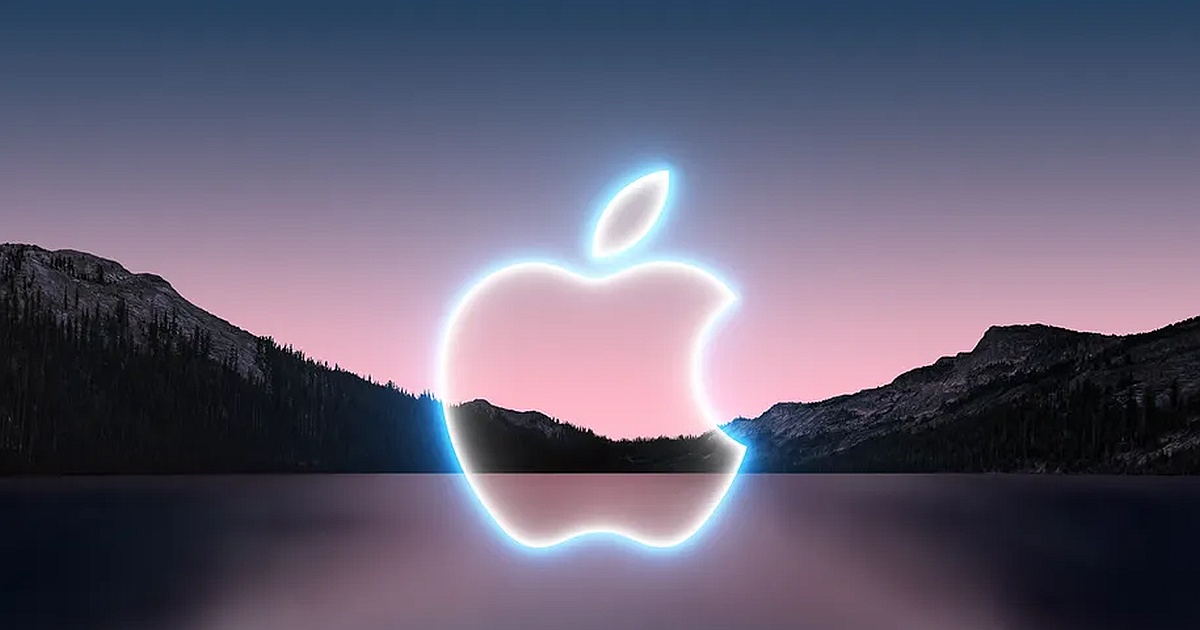 Apple has finally released the iOS 15, iPadOS 15, tvOS 15, and watchOS 8 software updates today. iPhone, iPad, Apple Watch, and Apple TV users will finally get a taste of Apple’s latest software. We don’t believe it needs to said, but Apple mentions that these platform updates are free. The new software will be rolled out in phases. So, don’t panic if you can’t see the update notification on your Apple device right away.

First up, iOS 15 plays nice with the iPhone 6s and newer iPhone models. The iPadOS 15 compatibility is not so straightforward. It is available for iPad Mini 4 and later, iPad Air 2 and later, iPad 5th generation and later, and every iPad Pro in existence. The watchOS 8 is ready for Apple Watch Series 3 and later models. Finally, the tvOS 15 is makings its way to Apple TV HD and newer devices.

As demonstrated during the ‘California Streaming’ event, the iOS 15, iPadOS 15, watchOS 8, and tvOS 15 come with a large number of new features and improvements.

iOS 15 offers an improved Spotlight and Search feature. Your iOS 15 based iPhone can now recognise text and handwriting in photos. Apple has also refined the web and on-device search with rich and contextual results. Then, there’s the SharePlay feature that enables users to watch videos together. Notifications, Safari web browser, and Apple Maps have been revamped, too. Moreover, there’s a focus mode to help you concentrate on critical tasks. You can learn about all these new iOS 15 features and enhancements by heading over to this article.

iPadOS 15 focuses on improving your iPad’s productivity. It features an improved multitasking menu to help you juggle between apps seamlessly. The Quick Note app has been integrated systemwide and also works with third-party apps. To blur the language barrier, the iPadOS 15 offers a two-way real-time translator app. Much like the iOS 15, the iPadOS 15 also brings the improved Safari browser, FaceTime, SharePlay, and Focus mode to the table. Recently, Apple has allowed app developers to use up to 12GB of RAM on iPad Pro models. For more details, check out our in-depth iPadOS 15 story.

watchOS 8 adds a slew of new features to Apple smartwatches. For starters, Apple Watch users can now answer calls and drop messages right from their wrist. The latest watchOS version features an improved Home App that enables users to unlock a door, control lights, and even access security camera feed without reaching for your iPhone. For a complete rundown of features, follow this link.

tvOS 15 is meant to enhance your smart TV experience with new features and performance improvements. First up, Apple has brought Spatial Audio support to its Apple TV hardware. The new software allows users to pair Apple HomePods for sound output from the Apple TV. Moreover, you can also set your Homekit compatible gadgets and security camera to sync up on the big screen. Those interested in reading more about tvOS 15 should check out this article.