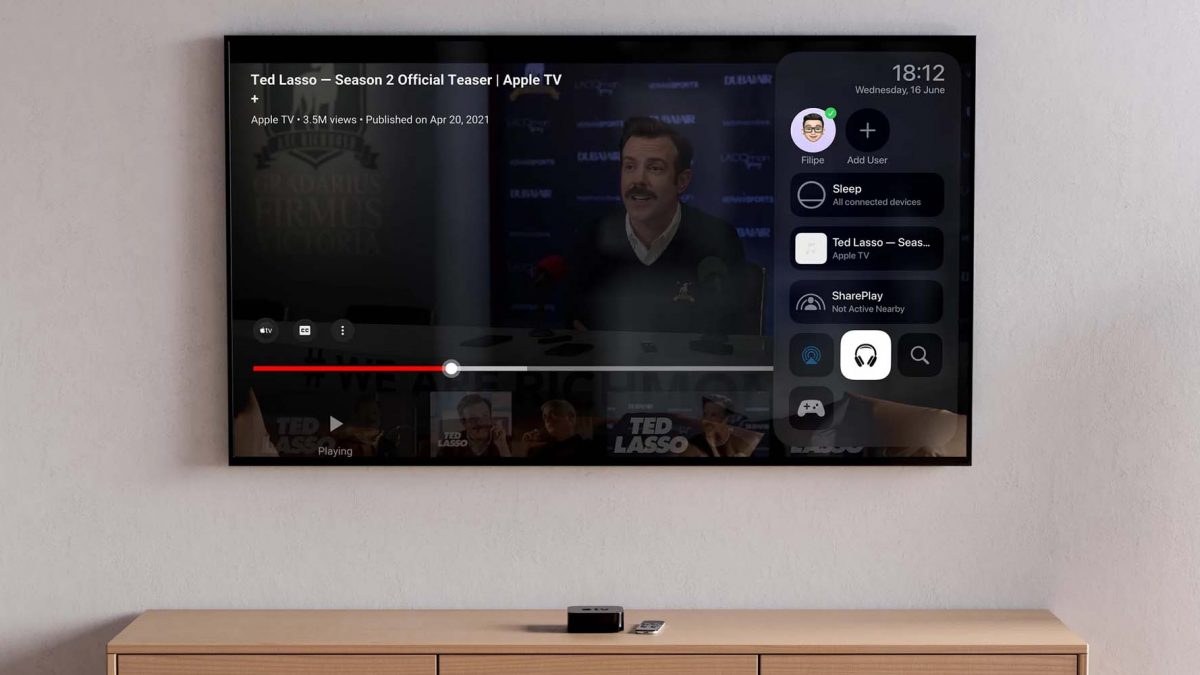 Along with iOS 15, iPadOS 15, and macOS Monterey, Apple had also announced the next iteration of its tvOS a couple of months ago during WWDC 2021 (Worldwide Developers Conference 2021). tvOS 15 isn’t a major update over the previous version, but it will bring some useful and interesting features to Apple TV such as SharePlay and Spatial Audio support.

The tvOS 15 is expected to roll out sometime next month for eligible devices, and here is the complete list of features, and changes that you would notice after updating your Apple TV to tvOS 15.

1. SharePlay For Enjoying Music, Movies, TV Shows, and Other Videos with Friends and Family

SharePlay has to be one of the most exciting features that will make its way to Apple TVs with tvOS 15. With the SharePlay feature, users will be able to watch content such as movies and TV shows together with friends or family over Facetime video calls. As of now, only select apps — Apple TV+, Disney Plus, Twitch, Hulu, and Prime Video—support SharePlay, but we expect more apps to adopt this feature as Apple has built an API for it so developers can integrate it into their apps as well.

Apple is also bringing much-needed audio features for supported devices to the Apple TV. Apple AirPods Pro and the AirPods Max users will now be able to enjoy Spatial Audio with their Apple TV as well. To those unaware, the Spatial Audio feature enables a theatre-like surround sound experience.

4. Nearby Feature for Apple AirPods

tvOS 15 will show users a dialog box on the top right corner of the screen whenever they put on their AirPods. Users can pair their AirPods with the Apple TV by clicking on the nearby dialog box. This allows them to watch videos or listen to music without disturbing others in the room.

5. A New ‘Shared With You‘ Section

Apple will also roll out a new ‘Shared With You’ feature with the tvOS 15. This new feature will show thumbnails for Movies and TV shows which were shared with you through iMessage. It will also work with Music, News, Photos, and Safari.

With tvOS 15, Apple TV users will be able to use their iPhones and iPads to sign in to compatible apps as well as to authenticate app and content purchases using TouchID or FaceID. This makes it a lot more convenient to buy apps, games, or in-app purchases when compared to entering your password every time using the Apple TV’s tiny remote controller.

8. Recommendations For All of You

Apple TV supports user profiles, and with tvOS 15, the company is introducing a new ‘For All of You’ feature that will show suggestions based on the interests, depending on that particular user profile. This means that every Apple TV user in the family will get their own recommendations for movies, music, TV shows, and apps.

Apple is known for its software update policy for the range of operating systems, be it iOS, iPadOS, or macOS, and tvOS is no exception. Apple TV models released in or after 2015 are eligible to receive the tvOS 15 update. The list includes the following Apple TV devices:

Apple has released six beta versions of tvOS 15 until now, and the stable version of tvOS 15 is expected to be released sometime in the second half of September 2021. However, those who are eager to experience it can try tvOS 15 Public Beta on their Apple TV, provided that the device is compatible with the latest version of tvOS.

How To Install tvOS 15 Public Beta on your Apple TV? 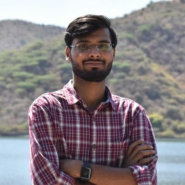