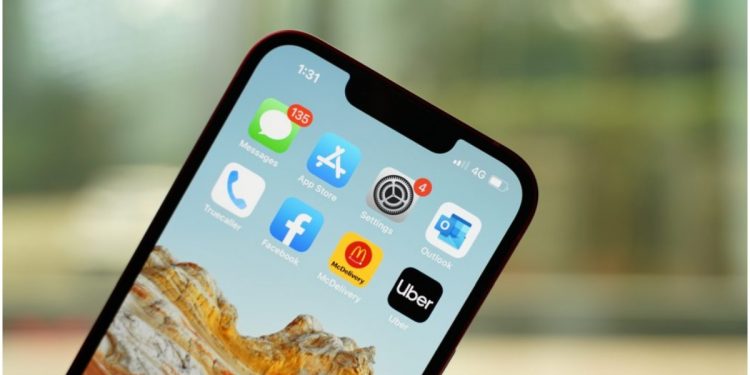 Apple has rolled out the first beta of iOS 16.2 and iPadOS 16.2 to developers. The latest update follows the recent launch of iOS 16.1. Here’s what the first iOS 16.2 developer beta has on offer:

According to MacRumors, the latest iOS 16.2, along with HomePod 16.2 software, will introduce support for the latest Home app architecture. The revamped app was included in iOS 16, and followed the adoption of the Matter smart home standard.

9To5Mac reports that iOS 16.2 will offer “More Frequent Updates” for Live Activities. This will reportedly show “more real time information” as request updates will occur more often. One downside to this is that it will deplete your iPhone’s battery faster. Apple’s message warns, “Allowing more frequent updates lets you see more real time information, but can drain your battery faster.”

iOS 16.2 now includes support for the Freeform app which was introduced at this year’s WWDC. The app acts like a collaborative whiteboard, allowing multiple users to communicate with each other. Users can talk to others via FaceTime and track all the changes made to the canvas in a Messages thread. Additionally, it can be used to doodle, write down notes, add links, shared PDFs, and more. The app serves as a unified platform for team members to brainstorm ideas and work together.

Also Read
Apple Increases Use Of Recycled Materials In Its Products, Adds Recycled Gold For The First Time

Changes made to the SwiftUI animated layout will now support a 120Hz refresh rate. Do note that this only applies to devices that support ProMotion.

The report states that Apple might also be gathering data related to accidental SOS calls. A Twitter user claimed that after mistakenly triggering SOS, he was prompted to share details about the accidental SOS call. The text read, “Did you unintentionally trigger Emergency SOS on your iPhone?”

The company also appears to have made a tiny change to the Software Updates section within the Settings app. Apple has made the text of the software version bolder.

iOS 16.2 is currently only available for developers. The update will later be rolled out to users who have registered for the Apple Beta Software Program. Apple hasn’t revealed when it will be rolled out to the public.