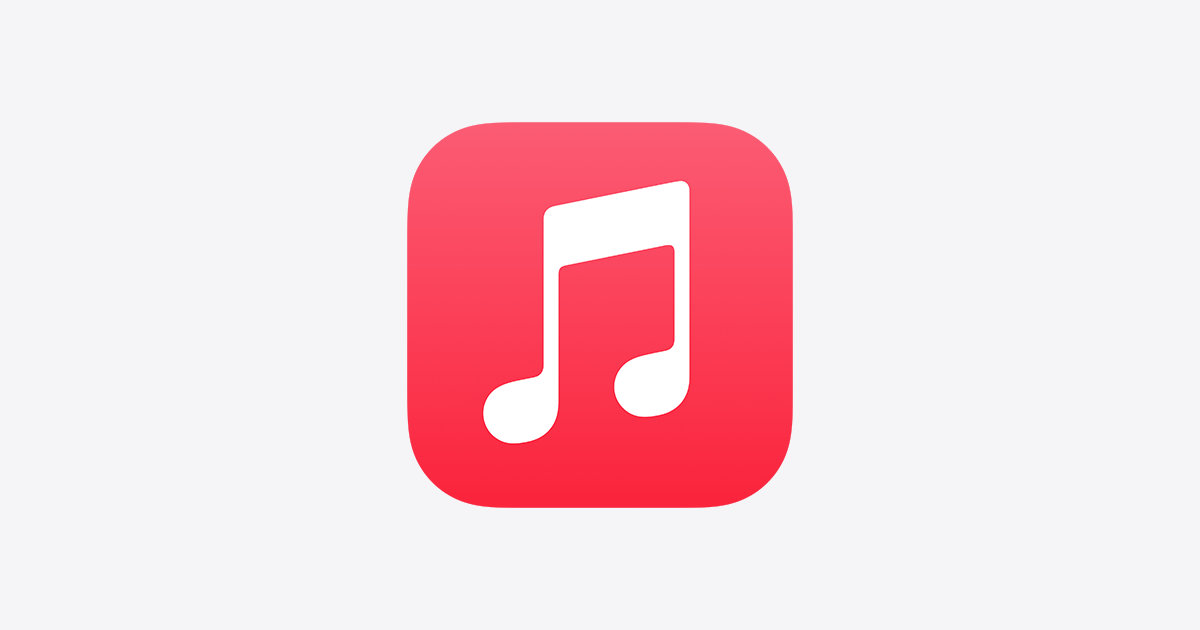 The most noteworthy feature that the new beta version of Apple Music brings is Lossless Audio. As the name suggests, Lossless Audio offers a much better audio quality compared to the standard AAC 256 Kbps format, as it features a high bit rate and a high sample rate. You can choose between two Lossless audio formats: 24-bit/48KHz and 24-bit/192KHz. Apple Music will show you a Hi-Res Lossless badge above the list of tracks in albums that are available in that format.

The second major feature that the beta version of Apple Music brings is Automatic Crossfade, which automatically sets the crossfade length depending on the song. The stable version of Apple Music has a crossfade option but you have to manually set the crossfade length and it applies to all songs. The new beta version also brings support for Dolby Atmos for a Spatial listening experience. Fortunately, none of these features require you to pay extra money.