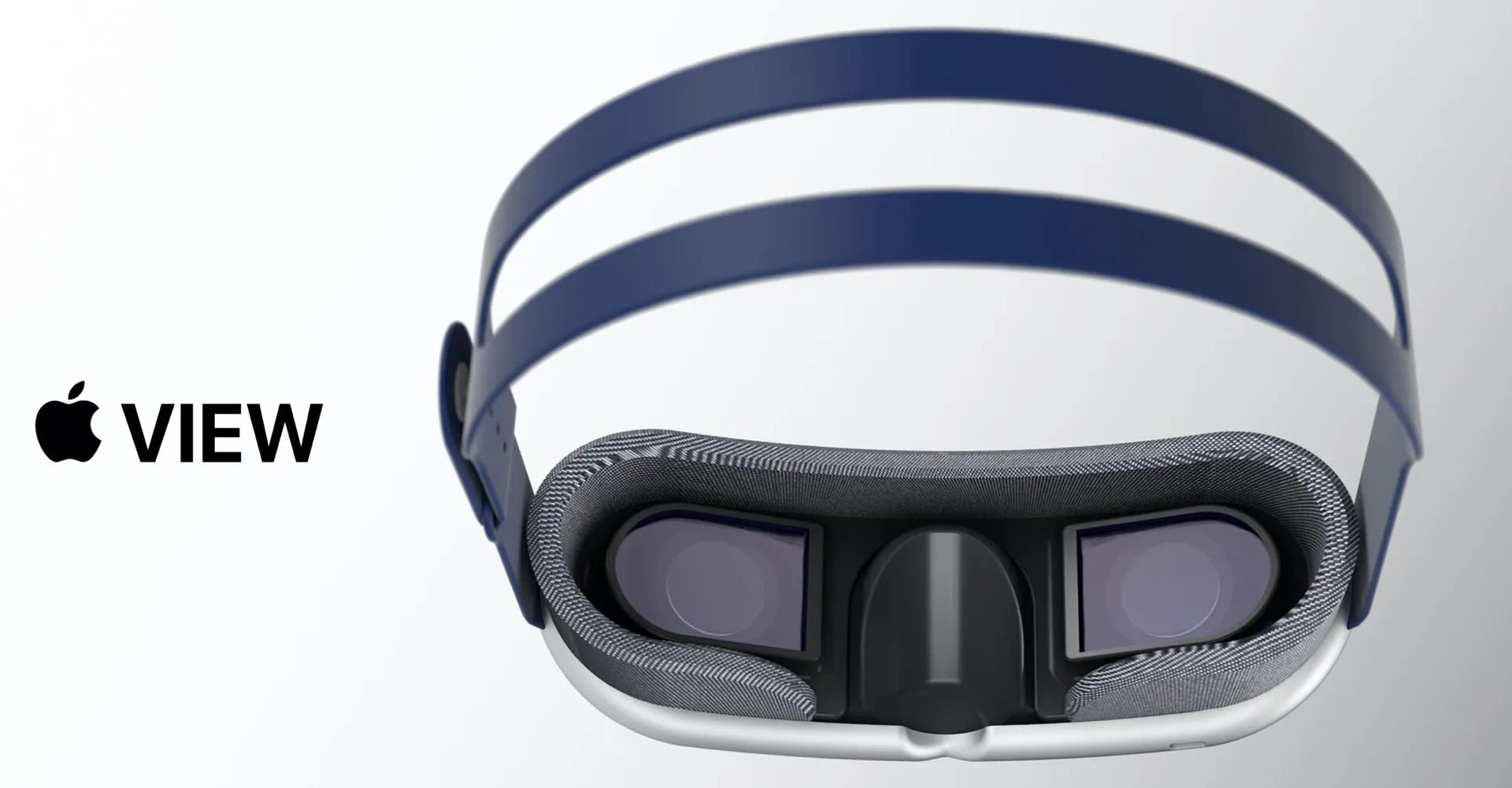 Apple Analyst Ming-Chi Kuo is back to making some bold forecasts about the company’s future offerings. This time around Kuo has made two primary claims about Apple’s upcoming augmented reality and virtual reality product. The first-generation headset is expected to launch in 2022 and weigh between 300 and 400 grammes. Kuo also adds that Apple has concluded the development for its maiden AR/VR headset and has already begun working on the second-generation design.

The analyst adds that the second-generation Apple headset will be significantly lighter than its initial offering. He has also predicted that the second iteration will incorporate a faster processor, updated battery system, and improved industrial design.

While that may sound painfully obvious, it must be noted that Kuo had earlier said that the upcoming headset would weigh less than 150 grammes. One must therefore take these predictions with a healthy dose of scepticism.

“Apple has begun planning the second generation of AR/MR headsets, and the delivery schedule is 2H24. Compared with the first generation, which is expected to be mass-produced at the end of 4Q22, the improvements of the second generation include lighter weight, appearance design, battery system, and processor,” said Kuo while making his latest round of predictions.

According to the analyst, the iPhone maker’s answer to Meta’s (formerly Facebook) thrust in the head-mounted display space will span both augmented reality and virtual reality experiences. Kuo claims the headset will seamlessly switch between augmented and virtual reality modes. Apple’s approach to mixed reality should definitely set itself apart if these predictions turn out to be true.

Additional rumours suggest that the Apple headset will feature high resolution displays for each eye, with the whole experience being powered by M1-silicon grade of performance and power efficiency. Kuo expects Apple to sell between 2.5 to 3.5 million units by 2023, with a hefty price tag around the $1000 mark. That’s quite an optimistic prediction for a VR product targeted at early adopters.

The second-generation headset will launch late in 2023, according to Kuo, and outsell its predecessor by clocking in an expected 8 to 10 million units. Apparently, the feature improvements and increased consumer awareness, as well as accessibility of the second-generation device, will make it more appealing to a wider swathe of Apple’s consumer base.

The iPhone maker has reportedly allocated a significant amount of engineering resources to its AR/VR headset project. However, chip shortages could play a role in delaying the expected 2022 launch date.