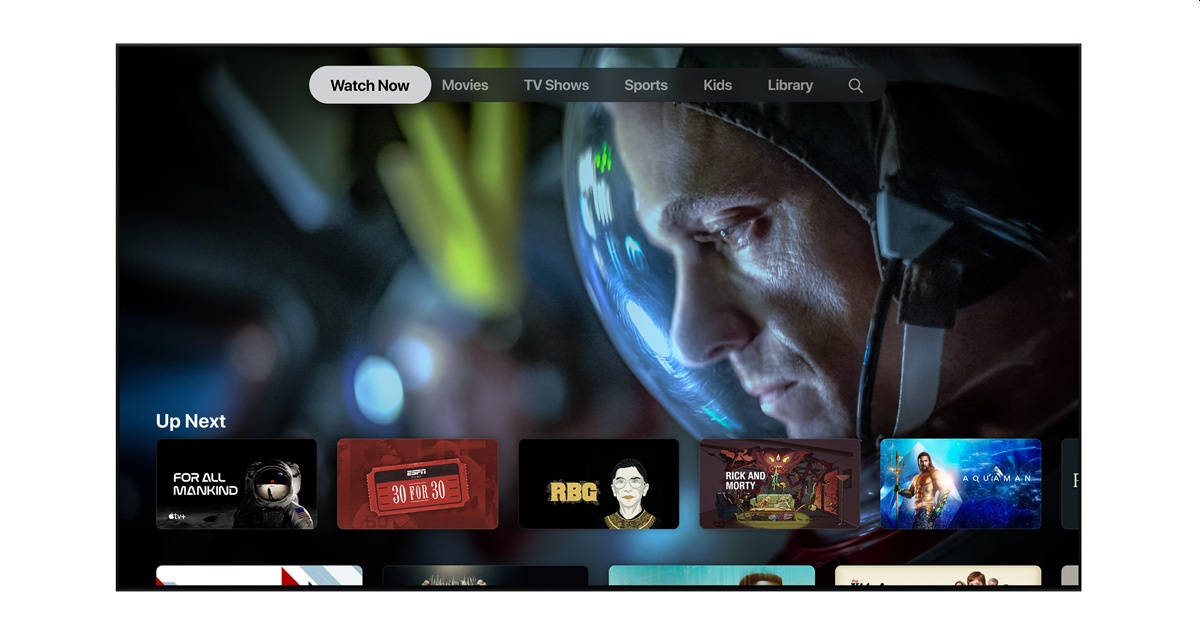 The Apple TV+ app was launched on Apple products—iPhones, iPads, iPod Touch, MacBooks, Macs, and iMacs—in 2016. It eventually made it to other platforms such as streaming sticks, smart TV platforms, and gaming consoles from third-party brands in 2019. Now that Apple has started investing heavily in original content, the Cupertino-based company is expanding its app’s reach even further. As spotted by FlatPanelsHD.com and Twitter user Hofnarr, Apple has started rolling out the Apple TV app to older smart TVs from LG and Samsung. Dubbed Apple TV+, this app ironically packs fewer features than the original version of the video streaming app.

The Apple TV+ app is made for LG TVs based on the WebOS platform and Tizen-powered Samsung smart TVs. Going by the screenshots shared by users, the app interface is pretty much in line with the standard one. However, it has been stripped down of certain features. For instance, it only offers access to content from Apple TV+ subscriptions. The Watch Now and iTunes Store tabs are missing from the app.

Subscribing to Apple TV+ gives you access to the company’s original content such as For All Mankind, Foundation, Tehran, Finch, The Banker, and Greyhound. Plus, there are upcoming shows such as Invasion and Swagger.

In India, a monthly subscription of Apple TV+ subscription costs ₹99 per month. It can also be purchased as a part of the Apple One plan, which offers Apple TV+, Apple Music, and Apple Arcade for ₹195 per month.

If you want to check out the complete list of devices that have access to the Apple TV+ app, visit this page.