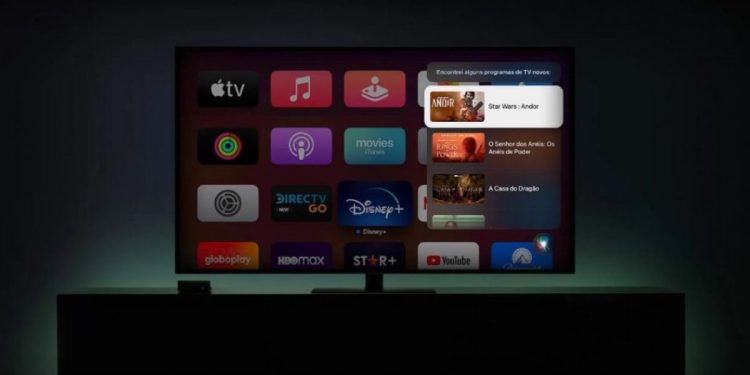 tvOS 16.1 update is now available for the Apple TV 4K and the Apple TV HD. The update can be downloaded Over-the-Air via the Settings app on the Apple TV. To download the update, you can head to Settings > System > Software Update.

As promised, the latest tvOS 16.1 update introduces a more compact Siri interface along with the following new features:

In addition, the Apple tvOS 16.1 update adds the Shared Photo Library in the home screen, which allows users to see their favourite moments shared by the entire family. That’s not all, the update also introduces support for the Matter smart home standard that allows smart home products from different companies to interact with one another. Lastly, Apple TV now gets Apple Fitness+ support with the latest tvOS 16.1 release.

Have you received the latest tvOS 16.1 update on your Apple TVs yet? Do let us know in the comments section below.