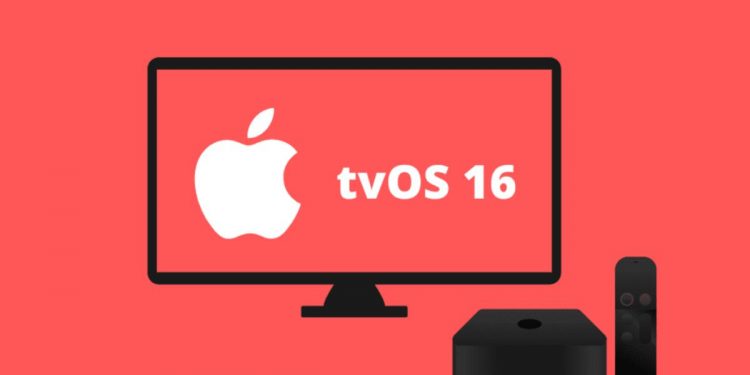 Alongside iOS 16 and watchOS 9, Apple has also started rolling out the stable version of tvOS 16 to all users. After three months of testing, the update is finally available for Apple TV and HomePod owners. However, the latest tvOS 16 update doesn’t introduce any major changes to the Apple TV Operating System. Additionally, the company has also made the first-ever beta version of the HomePod Software 16. Let us take a look at the details.

According to a 9to5Mac report, the latest tvOS 16 update carries the exact build number 2A932. While the iPhone maker hasn’t divulged much information on the latest tvOS update, here’s the list of new features that it brings along:

As mentioned earlier, Apple has also released a public beta version of HomePod Software 16. However, little is known about the changes being introduced to the HomePod Operating System via the latest update. We will update the story as soon as we learn about the new changes.

Have you received the latest tvOS 16 update on your Apple TV and HomePod yet? Do let us know in the comments section below.