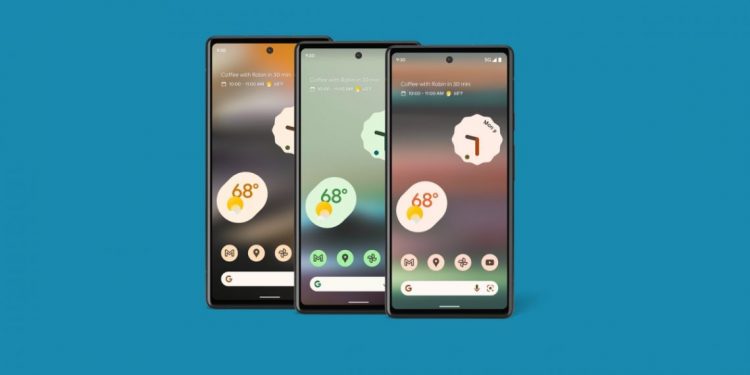 Let’s take a look at the latest update that has been rolled out for the Google Pixel 6a devices and find out what it has in store for us.

Google has also reportedly pushed some improvements to the performance, as well as the reliability of the under-display fingerprint scanner of the Google Pixel 6a with the latest update.

The latest Google Pixel 6a update is being rolled out in a phased manner, and will soon reach your device, if it hasn’t, yet. Our Google Pixel 6a unit is yet to receive the update, but whenever we receive the same, we will keep you posted of the improvements/potential bugs the latest update has. The update should ideally reach your device Over The Air (OTA), and you can check for the same from your device’s settings menu.

What are your thoughts on the latest Google Pixel 6a update? Have you received it yet? Let us know in the comments section below.