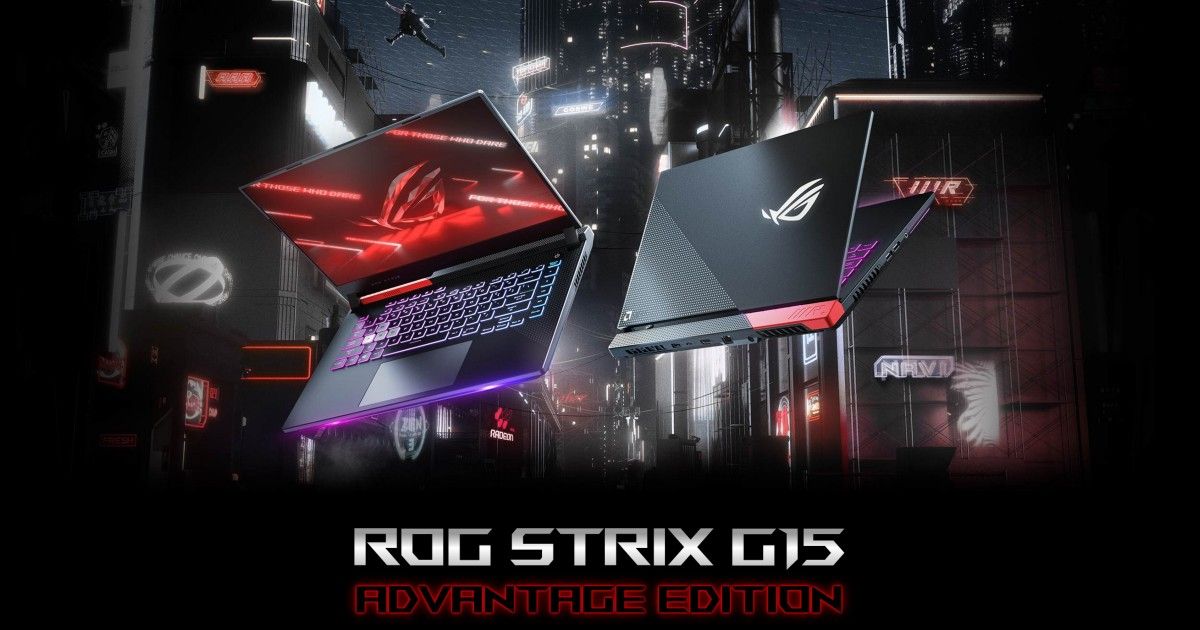 The laptop has a premium build quality and it comes packed with up to 16GB RAM and 1TB PCIe SSD storage. The ROG Strix G15 has a 160Hz refresh rate display, a 90Whr battery, an RGB keyboard with a 4-zone RGB lighting, and two speakers with Dolby Atmos Audio. It has plenty of ports and the latest wireless connectivity features.

Connectivity-wise, the laptop offers Wi-Fi 6, Bluetooth v5.1, three USB 3.2 Gen 1 Type-A, one USB-C 3.2 Gen 2 Type-C port (supports DisplayPort and Power Delivery), one Ethernet port, one HDMI 2.0b port, and a 3.5mm combo audio port. The laptop has stereo speakers with Dolby Atmos enhancements. The gaming laptop is powered by a 90Whr battery which can be charged with the bundled 280W power adapter. It also supports 100W charging via the USB Type-C port using a compatible USB PD charger.