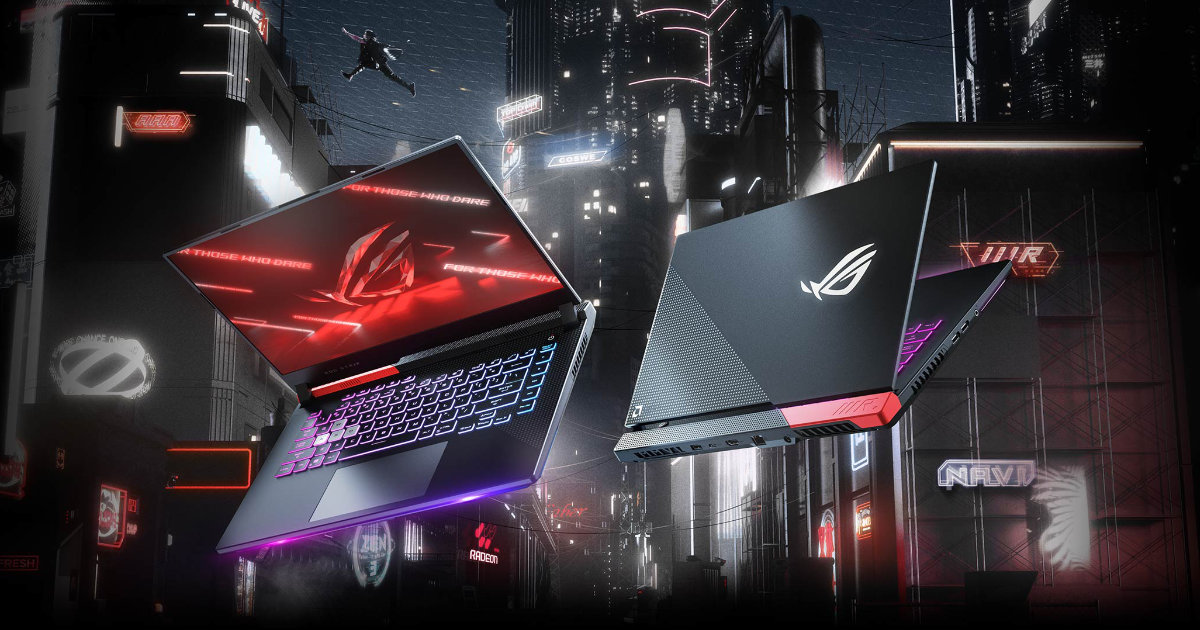 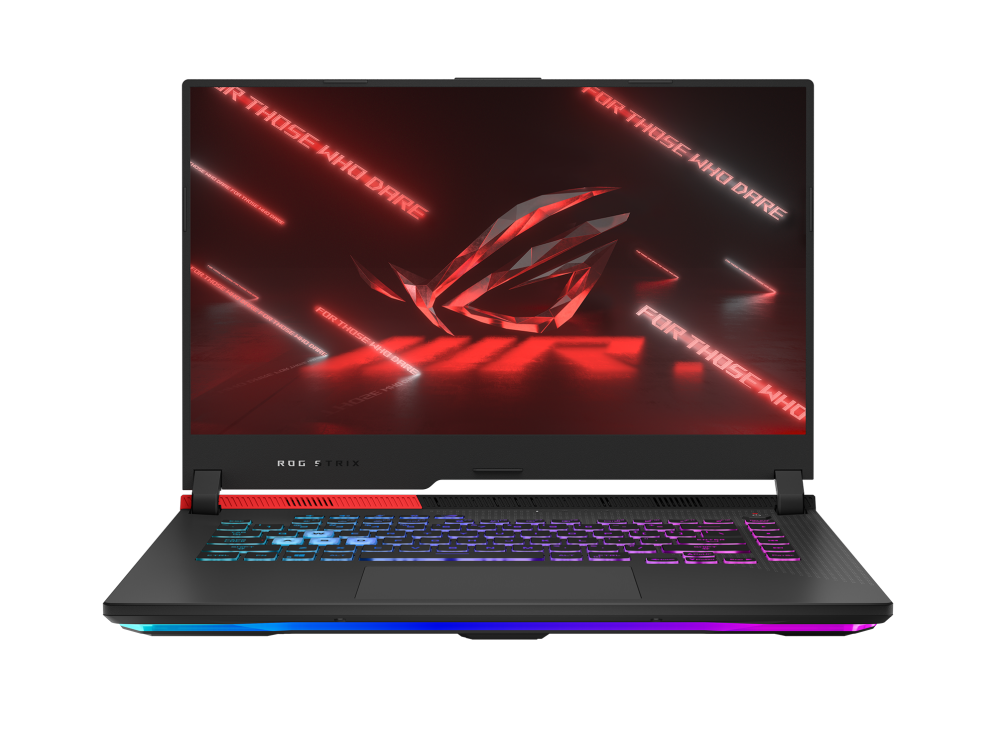 The Asus ROG Strix G15 Advantage Edition and ROG Strix G17 Advanced Edition can be had with up to AMD Ryzen 9 5900HX CPU. The two laptops are capable of running the processor with up to 90W of power. As for the GPU, both the laptops can be had with up to Radeon RX 6800M GPU, which is the top-of-the-line GPU model from AMD for laptops. This particular GPU has 12GB of GDDR6 memory. You can have these laptops with up to 16GB DDR4 memory and 1TB PCIe 3.0 storage. 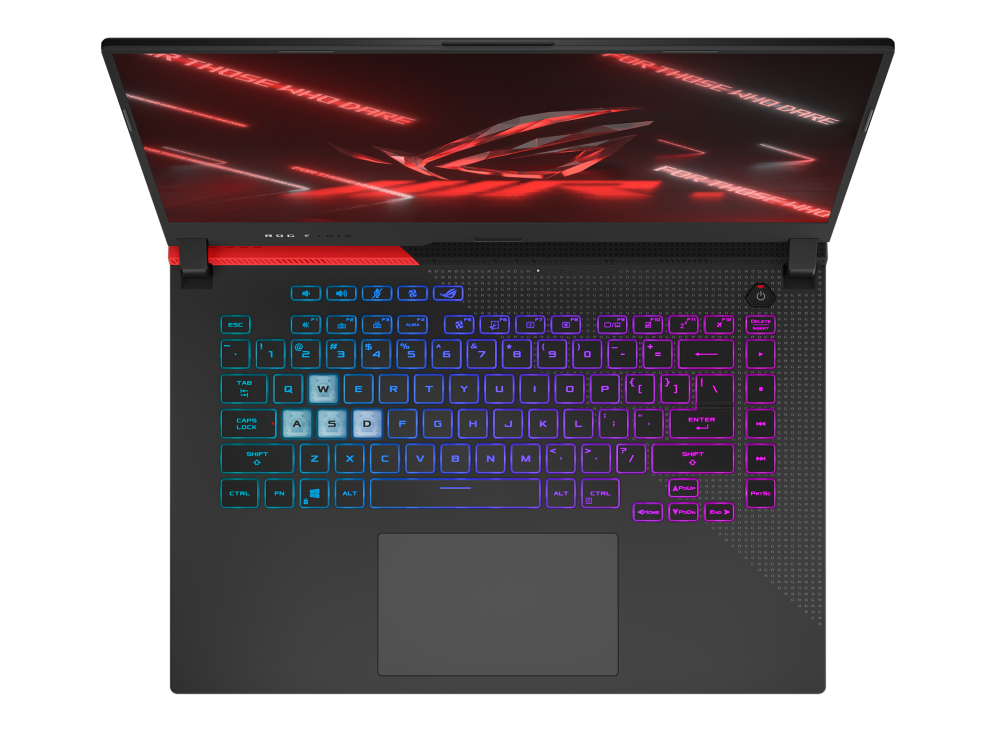 Since these laptops have AMD CPU and GPU, they take advantage of the AMD SmartShift technology that can intelligently distribute power between CPU and GPU for optimal performance. There’s also Smart Access Memory onboard that will allow the CPU to use the GPU memory for faster performance. Connectivity options include one USB Type-C 3,1 Gen 2 port, three USB Type-A 3.1 Gen 1 ports, one HDMI 2.0b port, one RJ45 LAN port, a 3.5mm audio jack. Wi-Fi 6, and Bluetooth v5.2. 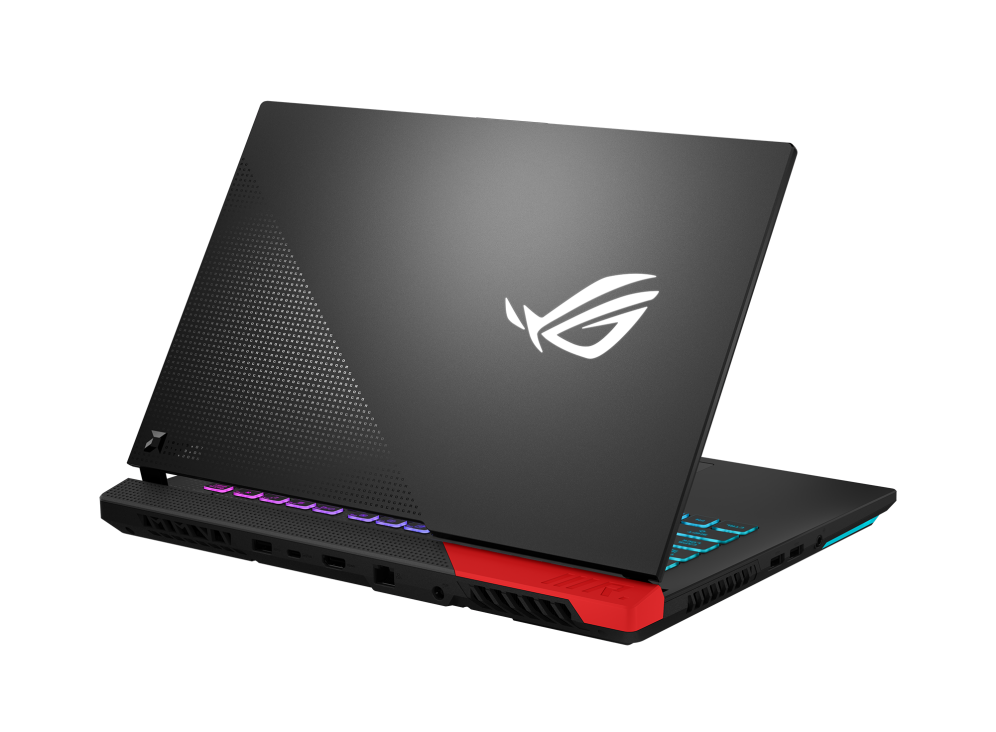 The ROG Strix G15 Advantage Edition can be had with a 15-inch display panel with a full-HD resolution, 300Hz refresh rate, and 3ms response time, or a 15-inch WQHD panel with a 165Hz refresh rate with 3ms response time. Both the panels have 100% DCI-P3 coverage. The ROG Strix G17 Advantage Edition has the same two display options but in 17.3-inch screen size.  These laptops have two 4W speakers in stereo configuration and a chiclet keyboard with a 4-zone RGB backlight. 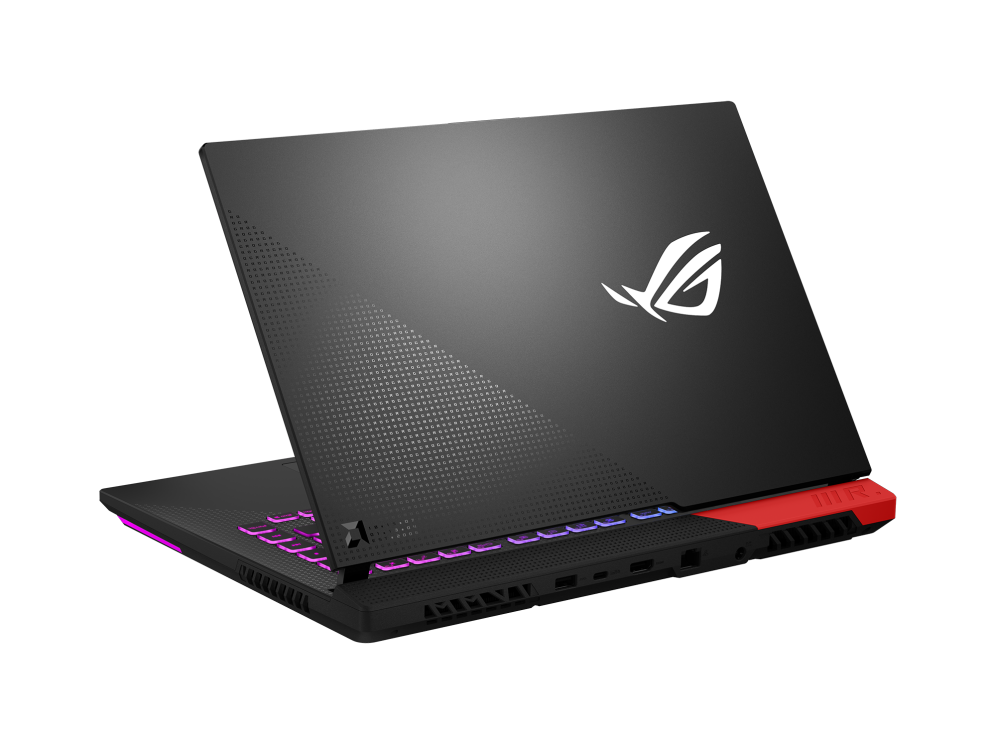 Both the laptops pack a 90WHr battery. These devices ship with a 280W power adapter that can fill the battery from 0% to 50% in just 30 minutes. While the ROG Strix G15 Advantage Edition weighs 2.5 Kg, the ROG Strix G17 Advantage Edition tips the scale at 3 Kg. Asus is yet to announce the price and availability of these laptops. However, reports online suggest that the prices of these laptops will start from €1,799 (approximately Rs 1,60,254) in Germany.