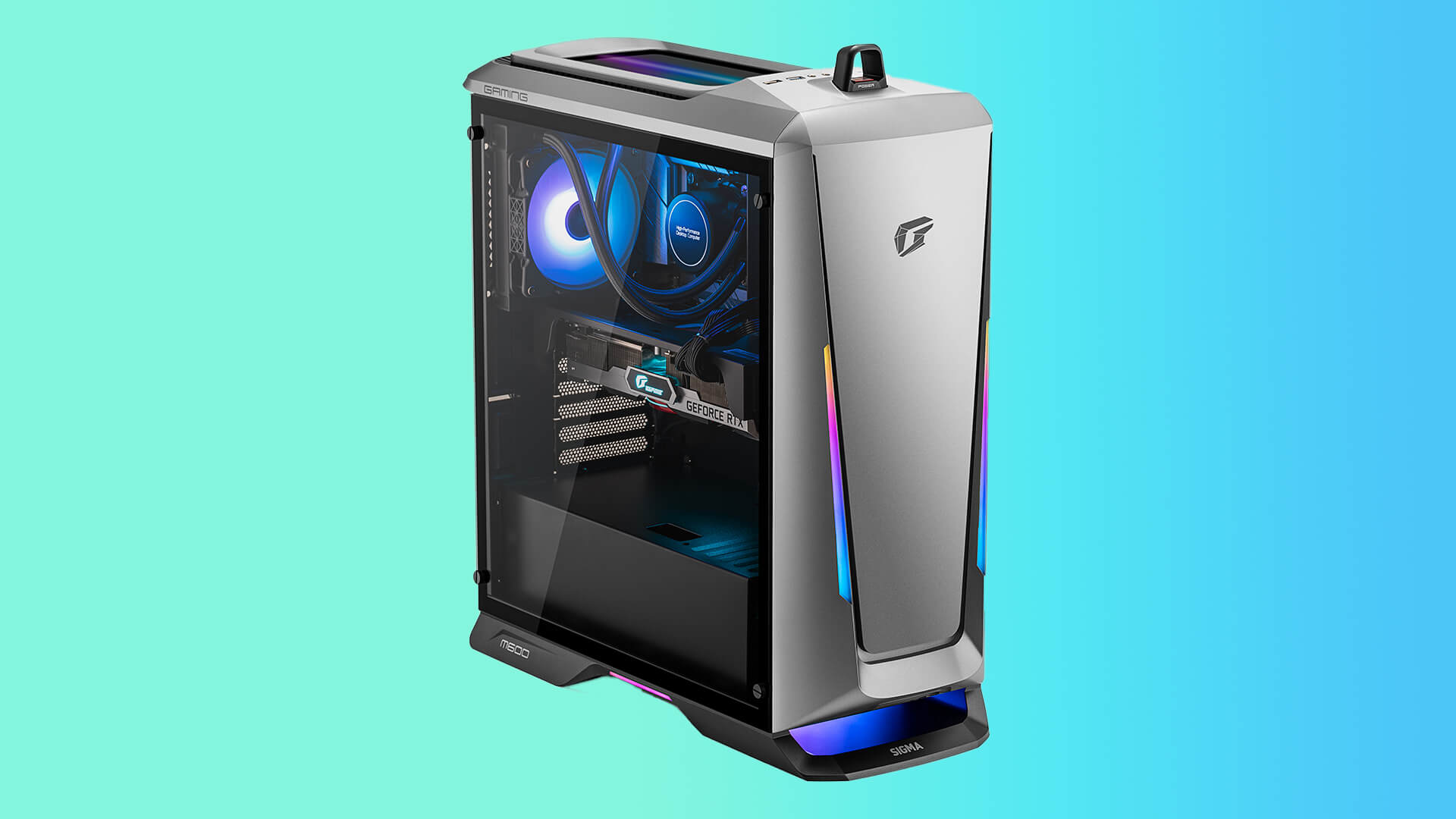 Colorful, a brand known for its PC parts such as graphics cards, motherboards, and memory, has launched its newest gaming PC in India. The Colorful iGame M600 Mirage features the latest CPU from Intel and the latest GPU from Nvidia. The gaming PC also features fast RAM and storage, a decent power supply, and an AiO liquid cooler. Other extras include RGB lighting, two different case options, and a unique magnetic power key that offers additional security and privacy to the users. Let us have a look at its complete design, features, specifications, and prices below. 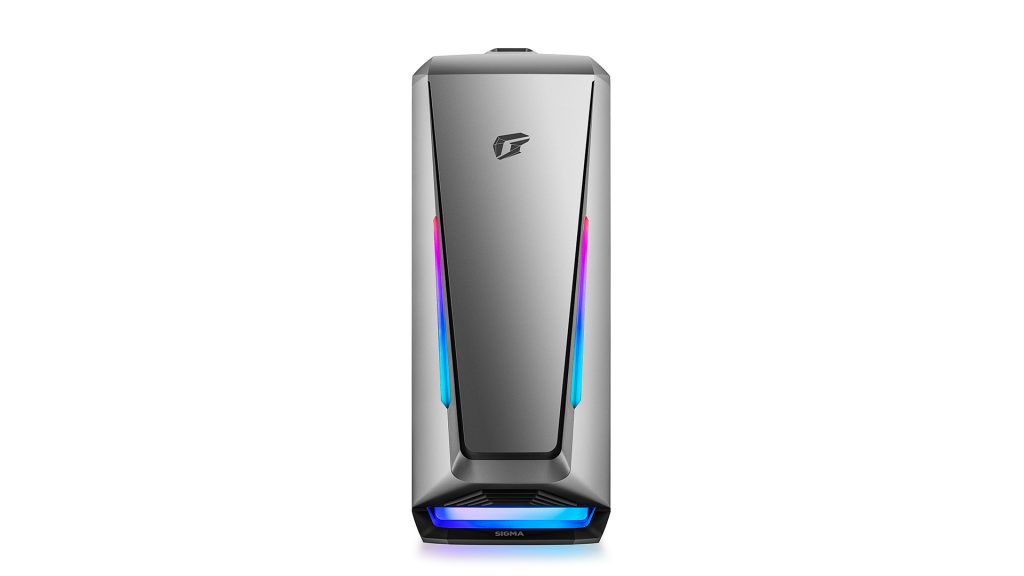 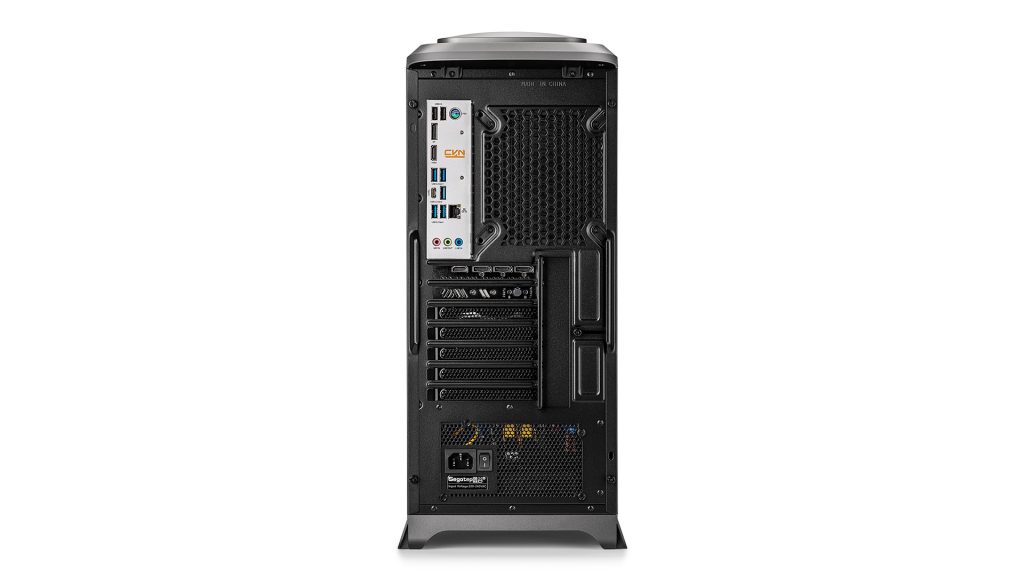 The case comes with a tempered glass side panel, but there is an option of a metal panel as well. The case features Dynamic Link Lighting, which uses over 70 ARGB (Addressable RGB) LEDs that are fully customisable via the pre-loaded iGame Centre software. There are two ARGB LED light strips at the front, one ARGB LED light strip at the top, an ARGB LED underglow light strip and ARGB cooling fans on the inside. 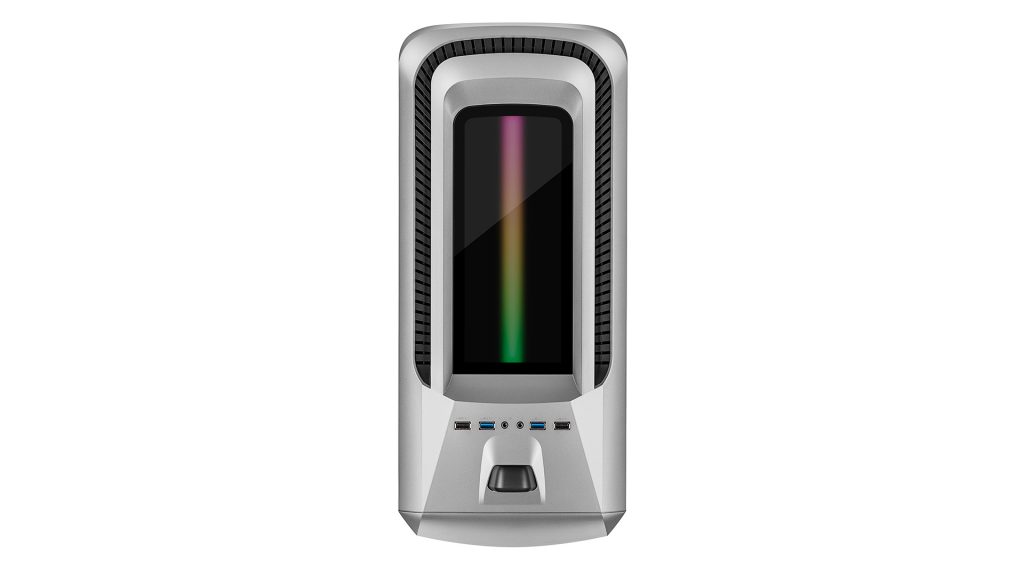 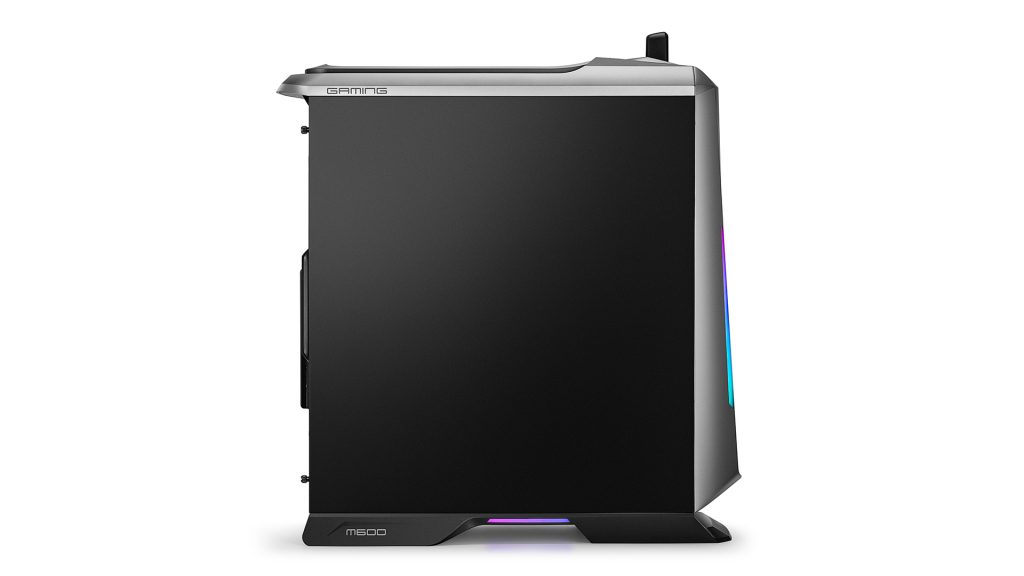 The unique Magnetic Power Key, as Colorful calls it, is used to turn on the PC. It is detachable and magnetic, and it adds a new level of privacy and security to the machine. Think of it as a FIDO key, which means that you can turn it on only if you have the Magnetic Power Key. So, when you don’t want others to mess around with your PC or access its files in any way, you can remove the key or take it with you.

Why You Shouldn’t Believe HDR Claims from TV Brands

What Are Mechanical Keyboards & How Do They Improve Your Productivity?