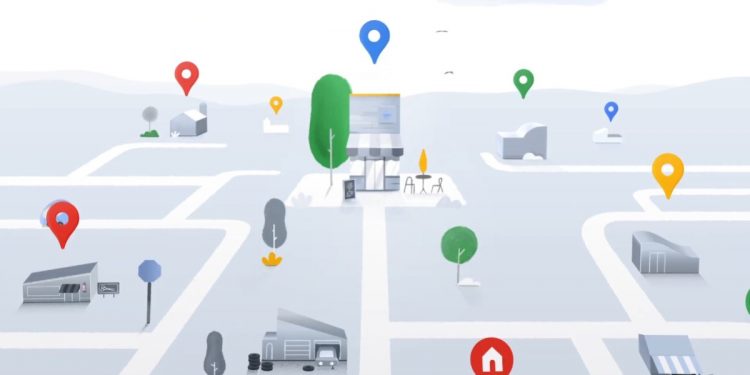 Ola Electric has been on a roll this year, going from delivering only a handful of e-scooters in December 2021 to being the country’s number one electric scooter brand in terms of sales. Despite its success, the corporation has had its fair share of controversies as well. We are now exclusively bringing you some juicy details related to Ola’s mapping service.

According to industry insider Yogesh Brar, Ola appears to be working on its own mapping service in the background. Right now, Ola offers navigation and mapping based on MapMyIndia’s data, and that feature is used in MoveOS 2, which is available on some Ola S1 Pro models in beta testing. Its mass deployment is planned for next month.

Ola will initially use MapMyIndia as its navigation and maps supplier for electric bikes, but this is expected to change when additional models are added to its product portfolio. Ola Electric is following in the footsteps of Telsa Motors, another prominent EV manufacturer based in the US.

The brand may benefit from relying on its own navigation service as it could scale up and roll out its planned electric four-wheelers faster. It can quickly update its charging stations, chargers’ current working status, service centers, and experience places through its mapping service. This could aid in the addition of data points to the map, which Tesla’s fleet uses to train its vehicles for better on-road performance.

The proposal to develop an in-house navigation service is thought to be in its early stages, and it may not appear on Ola’s existing S1 and S1 Pro scooters until at least later this year. We will continue to update this post as we learn more about it.