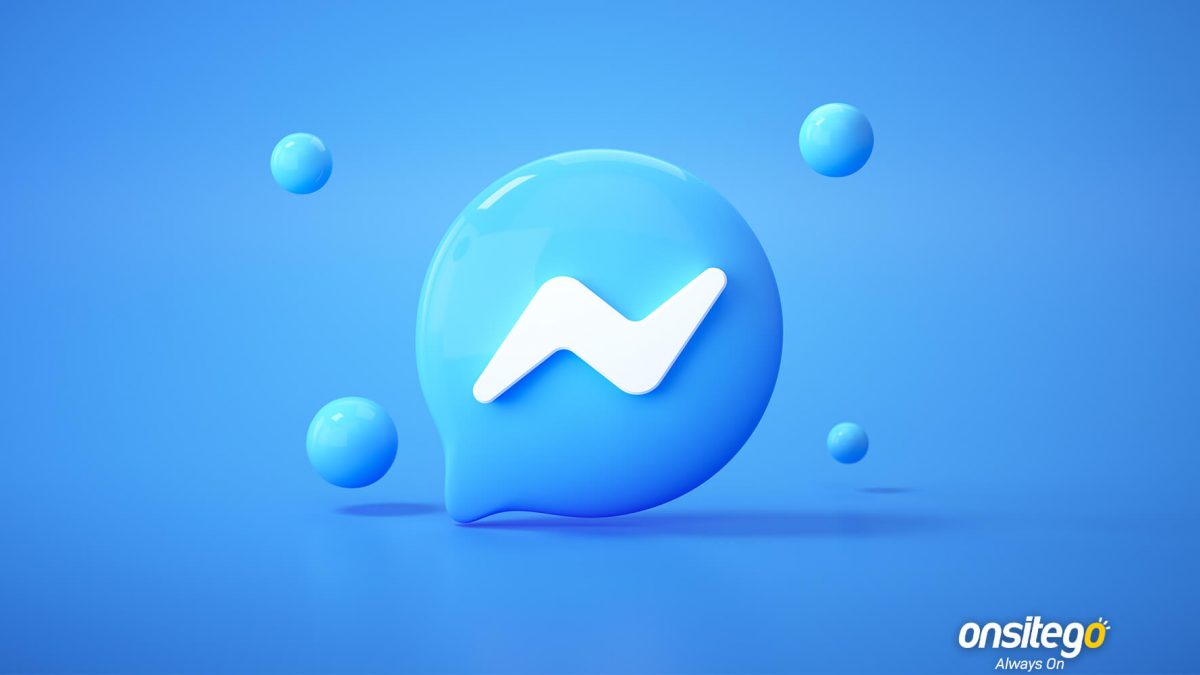 Along with the end-to-end encryption support, Facebook is also bringing updates to Disappearing Messages as well. Users can now set messages to disappear from as few as 5 seconds to as long as 24 hours. Additionally, you can activate Disappearing Messages for everyone in the chat and not just yourself with the latest App update.

Facebook has said that it has some more features in the pipeline, and they will be released in the upcoming weeks. The company has mentioned that it has begun testing end-to-end encryption for group chats, including voice and video calls for everyone. Along with these new features, Facebook also plans to bring delivery controls. With the delivery controls, you will be able to prevent unwanted interactions by deciding who can reach your Chats list, who goes to your Requests folder, and who can’t message you at all. Last but not least, in certain countries, Facebook will begin testing end-to-end encrypted messages and calls for one-on-one conversations on Instagram.