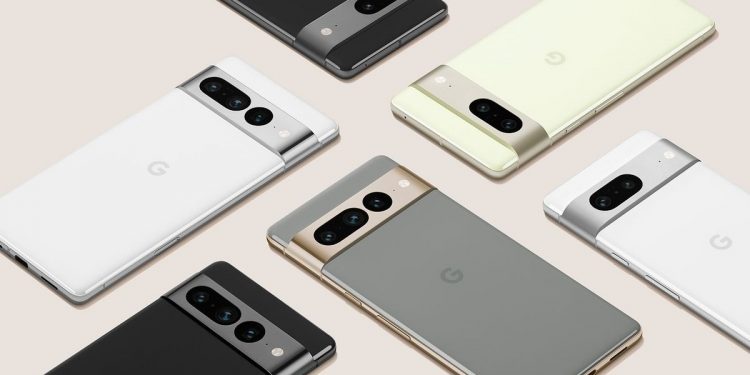 Google is preparing to release the Pixel 7 line of smartphones globally early next month. The debut of the Pixel 7 and Pixel 7 Pro, both of which will be available in India, as part of the most recent flagship series is confirmed by the company. A fresh Google Pixel 7 Pro teaser has now been released as the launch date approaches.

Google’s most recent teaser discloses the colours available for the upcoming Pro Pixel smartphone. Google has announced that there will be three colour options for the Pixel 7 Pro when it debuts in India. The company will release its Pro smartphone in the Obsidian, Snow, and Hazel shades. It has also been revealed that Flipkart will be the official carrier for both the smartphones in India, just like the Pixel 6a.

According to rumours, the Google Pixel 7 Pro will have a 6.7-inch QHD+ OLED screen that supports a 120Hz refresh rate. The panel will feature LTPO tech with a hole-punch cutout at the top center for the front camera. The handset will be powered by the all-new Tensor G2 SoC, Google’s in-house chip, along with a dedicated Titan security chip.

The phone is anticipated to come with a triple camera arrangement on the back, including a 50MP primary camera, a 12MP ultrawide camera, and a 48MP telephoto camera. On the other hand, an 11MP sensor, which was also present on the Pixel 6 Pro, will handle the selfies. The phone will run the latest Android 13 out of the box and pack a sizeable 5,000mAh battery with support for 30W fast wired charging and 21W wireless charging.