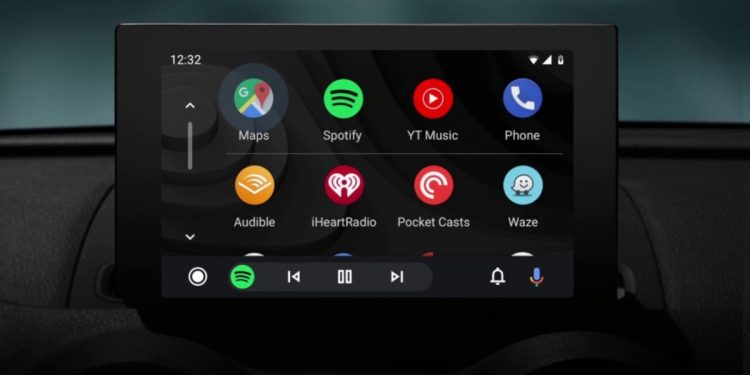 More than three years ago, Google had announced that it is doing away with the Android Auto app. While the company has been slowly removing support for a number of Android phones over the years, Android Auto for Phone Screens has finally stopped working.

The Android Auto app was launched back in 2015, and offered support for both cars and smartphones. Later, in 2019, Google was working on shutting down the Android Auto app. It started offering “Android Auto for Phone Screens” as a temporary replacement.

Last year, Google finally pulled the plug on Android Auto for Phone Screens on phones with Android 12 and newer. Older phones continued getting support for the app. This week, the app was reported to be unavailable for smartphones running Android 11 and older operating systems as well. This marks the demise of the app for Android phones.

9to5Google reports that although the app is still installed on the phone, it redirects to the Android Auto settings page on launching the app. It shows a message that says “Android Auto is now only available for car screens.”

It appears that Google is killing Android Auto for Phone Screens to redirect the users to Google Assistant Driving Mode. The latter is in no way the perfect replacement for the former. Driving Mode doesn’t work in landscape mode. Moreover, the app is limited to Google Maps and doesn’t support any other navigation apps.

Many will surely miss the variety of features offered by Android Auto for Phone Screens. For now, Android Auto will only be available for car screens. Google will need to bring some serious improvements to Google Assistant Driving Mode, if it wants to bring it on par with Android Auto.