Google Rolling Out Android Auto 7.8 To Some Users In Beta Track 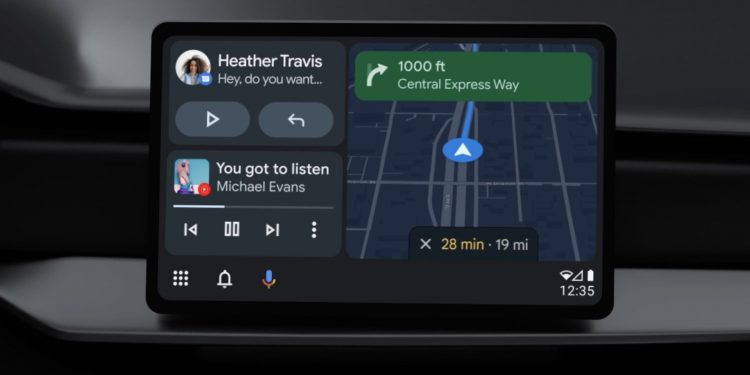 After rolling out Android 7.6 and 7.7 to users in the month of May, Google is now releasing Android Auto 7.8 to some users. Notably, those in the beta track are set to receive the latest update. Let’s have a look at what the latest version has in store.

Just like the earlier 7.6 and 7.7 updates, there are no significant changes introduced by Android Auto 7.8. Since the latest update brings no major revamps, you can expect some changes under the hood. It may likely feature some bug fixes. Moreover, Google might work out the kinks with compatibility between devices.

How To Get Android Auto 7.8 Update

You’re most likely to get the Android Auto 7.8 update if you’re a beta tester. Currently, you will not be able to apply for it since the Android Auto app’s testing program isn’t accepting any more testers. Users in the beta program can get the latest update from the Google Play Store.

Do note that the beta version is less stable and all functions may not work as expected. Some users took to Reddit to complain that they were asked to repeat the setup process a second time. The message reads, “Testing Android Auto setup. You’ll go through setup again next time you connect”.

Android Auto 7.8 does not offer a massive upgrade like the one promised at Google I/O 2022. The company had announced that Android Auto is getting a major design overhaul. With the update, you will be able to view Google Maps, Apple Music, and calls/messages at the same time. It will feature a split-screen mode so that you can see important notifications and maps on the same screen. This redesign is christened “Coolwalk” and is set to launch this summer.