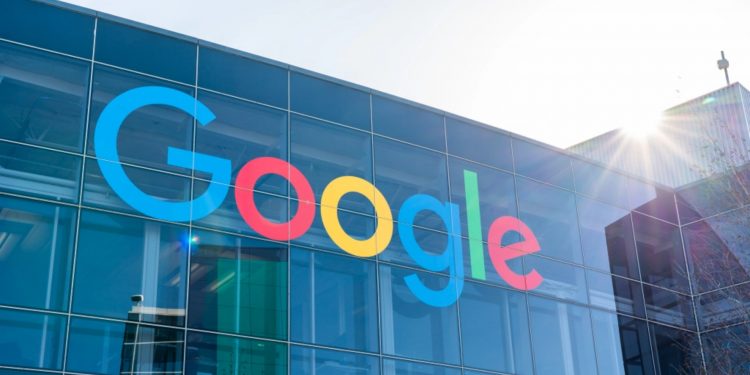 Google India has been fined another ₹936 crore on Tuesday by the Competition Commission of India (CCI). The authority completed a second probe that found the big tech company guilty of abusing its dominant market position to promote its payment app and taking unauthorised commissions through the in-app payment system.

The CCI found Google guilty of forcing app developers to use its in-app payment system, and earning a commission for each transaction. Selling in-app goods are a way to monetise the apps that developers build.

The CCI penalty of ₹936 crore is the second such penalty imposed on the company after it was initially fined ₹1,337.76 crore. It was served a cease and desist order over its operations in the Android ecosystem, particularly around the way it licenses the use of the Google Play Store and bundles Google apps.

Google is also facing a third probe in the way it controls  the smart TV market in India. The search giant had called the previous CCI order a major setback for Indian consumers and businesses, stating it will be exploring legal options after reviewing the order. Google has not responded to the second penalty.

The Indian antitrust watchdog said Google should not be restricting independent app developers from using third party billing and payment processing systems, both for in-app purchases and for purchasing apps. Presently, developers have to rely on Google Play’s Billing System (GPBS) for such transactions, which the CCI said counts as an unfair imposition on app developers.

Google has been given a 30 day time period to provide the requisite financial details and supporting documents. The company will also have to pay the fine, which amounts to around seven percent of the company’s relevant turnover in India.

Google is also facing similar probes in countries like South Korea, United States, and Europe for mandating developers to rely only on the Google Play Billing System where it takes up to 30 percent commission on each transaction.