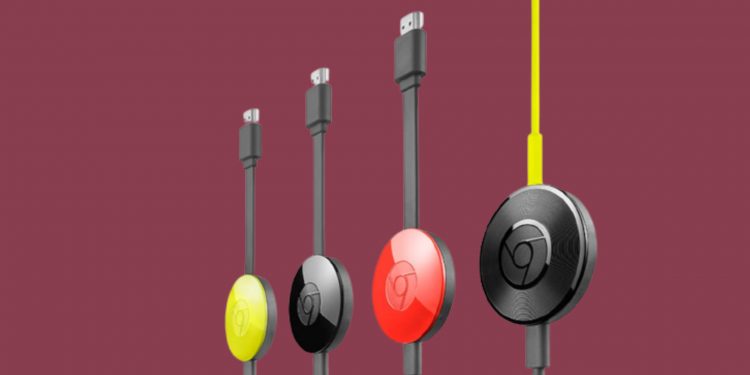 Google could be planning to revive the Chromecast Audio. The company is planning to introduce a host of new hardware including the Pixel Tablet and the rumoured Pixel Fold. The search giant is also leaning towards hardware, including a major expansion into the Pixel ecosystem. However, there’s still room for expansion in the smart home segment, under the Nest branding.

According to a report by 9to5Google, the company has made new commits in the Fuschia OS Gerrit, hinting towards a revival of the Chromecast Audio, or it could be just another Nest Smart Speaker. The report claims mention of a Google-owned board for a speaker named “Clover” which runs on a comparatively entry-level Amlogic A113L chipset. The same chipset also powers the Lenovo Smart Clock Essential. The publication has assumed the presence of this chipset hints at yet another Nest Mini or a Chromecast Audio.

The report states that Amlogic is developing a Fuchsia-powered board called “Buckeye” based on the A113X2 chip. The board will likely act as a reference design for the new chip which OEMs can integrate into their future products.

Google has publicly acknowledged the existence of its new Fuchsia OS, but is yet to implement it commercially for any of its products. There’s also little mention of what the new OS will be capable of. However, the OS is in active development, and Google developers are leaving hints here and there towards more new hardware, ones which hopefully come integrated with a whole new operating system with more new features to explore.

Google debuted the Chromecast Audio in 2015 as a way to make your home audio system smarter by being able to support Google Cast. It came as a dongle that could be plugged into the audio system using the 3.5mm audio jack.

However, the device was retired in favour of the Google Home Mini and then the Nest Mini smart speakers that integrated the Google Assistant. Yet, the Chromecast audio supported high-resolution audio, demand for which is picking up once again.

A few months back in July, the publication also noticed traces of Chromecast Audio in the Google Home code, hinting at a possible successor. The commits in Fuchsia OS gives the rumour even more credence.