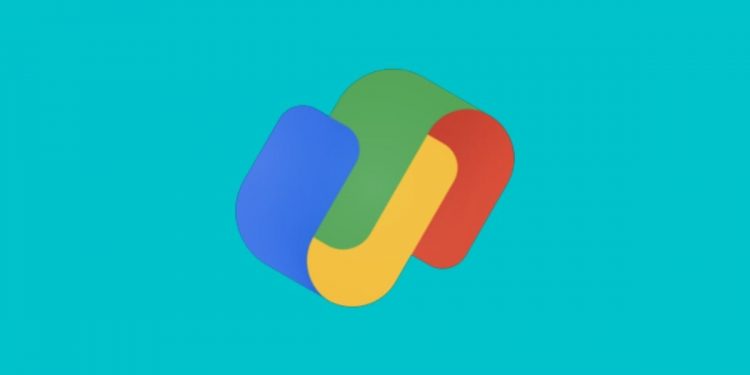 Google Pay has announced the launch of Tap to Pay functionality for UPI (Unified Payment Interface) transactions in India. The new feature was launched in partnership with Pine Labs, which is an Indian merchant platform company that provides financing and last-mile retail transaction technology. The feature allows users to make UPI payments by tapping their devices directly on a supported Point-of-Sale (PoS) terminal at various shops or retail stores.

However, the new feature is available to users who have NFC-enabled Android devices and will only work on Android PoS terminals powered by Pine Labs. While Google Pay already supports NFC-based Tap to Pay functionality in global markets, let’s find out how the new functionality is going to work for Indian consumers.

Tap To Pay Functionality On Google Pay: Here’s How It Works

If you use Google Pay, now you can make your UPI transactions by directly tapping your smartphone on the PoS terminal. The payment will be completed after you authenticate it from your phone using your UPI PIN. According to the company, the new functionality will reduce the time required in scanning a QR code or entering the UPI-linked mobile number.

Tap to Pay for UPI has profound implications for high traffic retail outlets, with queue management hassles posed to be greatly reduced, and taking digital payments at POS well beyond cards.

In order to make the payments, you will need to have an NFC-enabled device. DO note that this functionality is limited to Android phones, as Apple does not allow NFC-based payments through services other than Apple Pay.

According to Pine Labs, the newly introduced functionality will appeal to the youth of the country, who prefer to make most of their payments online. Although the Tap to Pay feature already exists on Paytm and Samsung wallets for Android users, the latest introduction by Google Pay could bring it to the mainstream, making it even more popular among Indian consumers.

Commenting on the launch, National Payments Corporation of India (NPCI) Chief of Corporate and Fintech Relationships and Key Initiatives Nalin Bansal said, “With the growing adoption of UPI, this first-of-its-kind functionality with Google Pay and Pine Labs will augment the customer experience and pave the way for a smarter and faster payment experience”.

What do you think of the newly introduced Tap to Pay functionality on Google Pay? Do let us know in the comments section below.