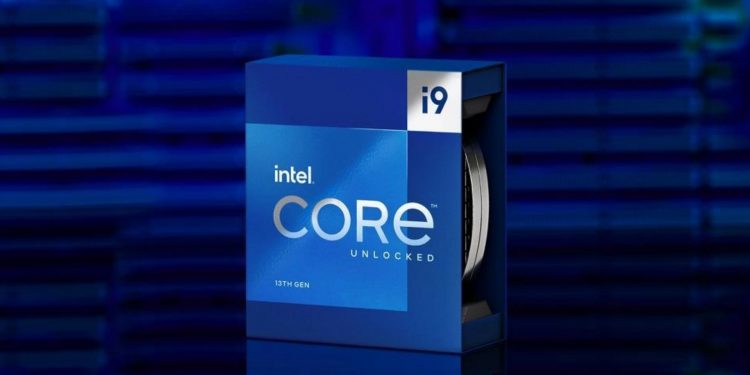 Intel has officially launched the 13th Generation Raptor Lake desktop processors in India. The latest upgrade has a portfolio of 22 desktop processors across segments, including the new Core i9 13900K. It offers across-the-board improvement in performance, efficiency and for a change, is also backwards compatible with previous sockets and DDR4 memory.

The 13th Gen desktop processor launch comes just days after AMD announced the Ryzen 7000 series CPUs in India. The desktop CPUs are part of the company’s Raptor Lake family and are built on a 10nm processor based on Intel’s x86 hybrid architecture. Intel claims a 15 percent improvement in single-threaded performance and up to 41 percent improvement in multi-threaded performance.

The lineup for Intel is led by the Core i9 13900K. The processor has 24 cores (eight performance cores and 16 efficiency cores) and 32 threads with a peak clock speed of 5.8 GHz. There’s increased 36MB L3 cache and 32MB L2 cache. The processor comes with onboard Intel UHD Graphics 770.

That said, the latest Intel 700 series chipset motherboards has eight additional PCIe Gen 4.0 lanes and USB 3.2 Gen 2×2 with an increased throughput of 20Gbps.

Intel has not announced the pricing of the 13th Gen desktop processors in India.