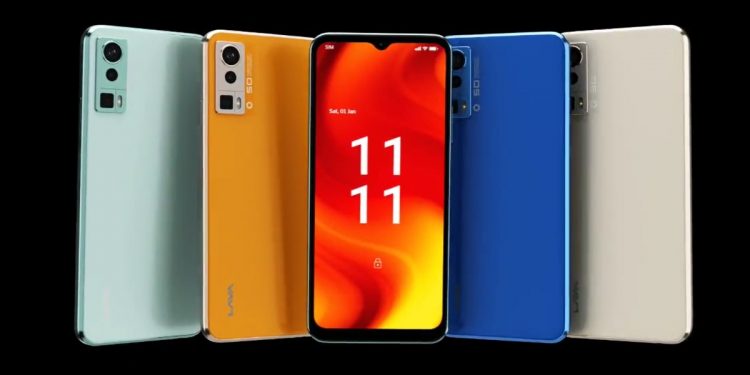 The Lava Blaze was launched in India a couple of months ago. The Indian smartphone maker is now preparing to launch the Lava Blaze Pro in the country tomorrow, on September 20, 2022. The company took to Twitter to announce the same, along with a video showing off four new colours. Let’s have a look at what the upcoming budget smartphone has on offer.

Despite the “Pro” branding, the Lava Blaze Pro won’t cost you an arm and a leg, since it is touted as a budget smartphone. As for the design, the Blaze Pro sports thin bezels on all sides, except at the bottom chin. It will be available in four colourways—Blue, Golden, Mustard Yellow, and Mint Green.

At the front, the Lava Blaze Pro sports a waterdrop notch which will house the front camera. On the rear, the smartphone features a rectangular camera island for the triple camera setup. It includes a 50MP primary camera. There’s no word on the other two sensors.

As for the display, the smartphone is expected to feature a 6.5-inch LCD with HD+ resolution. The handset is rumoured to include a side-mounted fingerprint sensor. Additionally, the Lava Blaze Pro will reportedly be powered by a 5,000mAh battery.