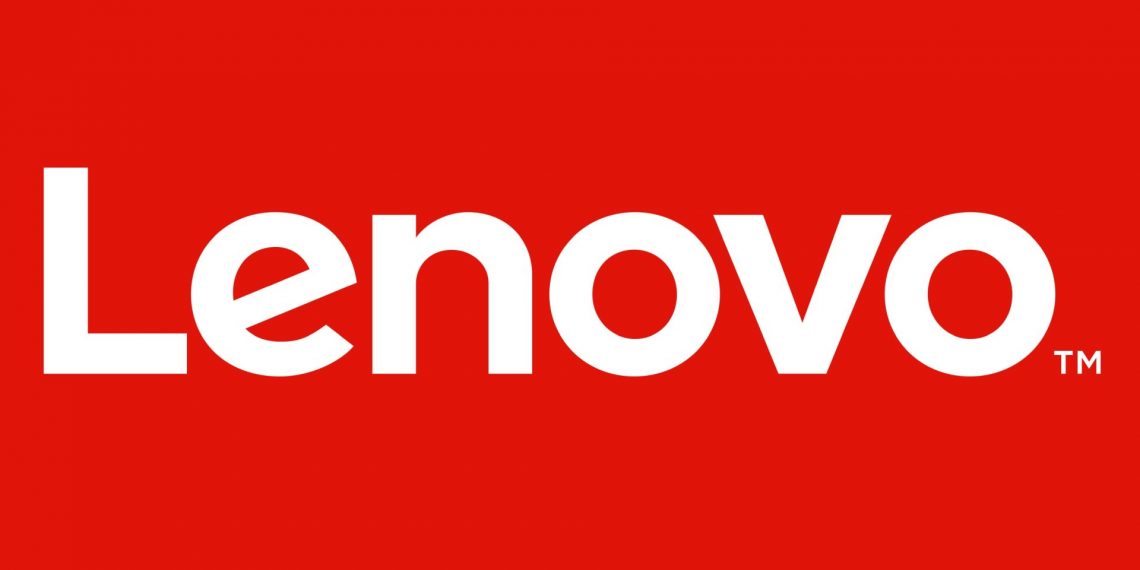 A new rumour has surfaced, suggesting that Chinese manufacturer Lenovo is developing a ThinkPhone. According to the leak, the ThinkPhone-branded smartphone, codenamed “Bronco,” could arrive in 2023.

Prolific tipster Evan Blass revealed in a 91Mobiles report that Lenovo is planning to release two versions of the ThinkPhone. While one will be sold as a Lenovo phone, the other could be sold as a “Bronco” Motorola phone. This development is quite plausible, considering that Lenovo’s smartphones that are launched outside China sport the Motorola branding.

The leaked image showcases a Motorola-branded smartphone, although we can expect a Lenovo version as well. Both the Bronco and its Lenovo doppelganger will have the same model number, XT-2309. The images also include the watermark which Lenovo and Motorola use to protect their intellectual assets prior to the launch. Additionally, you can see the ThinkPhone branding at the back of the handset.

As for the specifications, the rumoured Bronco smartphone is expected to sport an FHD+ display. The device could be powered by a Qualcomm Snapdragon 8 processor, which could either be Gen 1 or Gen 2. This could be accompanied by up to 12GB of RAM. Additionally, it could feature a 50MP main camera, a 13MP macro lens, and a 2MP depth sensor. For selfies, it could be equipped with a 16MP camera.

Going by the specs revealed by Motorola’s leaked roadmap, the upcoming flagship smartphone may not be the most impressive Lenovo/Motorola smartphone. However, given its Think branding, it’s quite likely that the device could arrive as a business-class smartphone.

According to Blass, Motorola is planning to release five new more handsets in 2022 or 2023. The upcoming smartphone lineup will include two low-midrange models, an aesthetics-focused model, a high-mid range phone, as well as a 5G handset. These devices are codenamed Devon, Tundra, Maui, Victoria, Devon 5G, Bronco, and Canyon.

Although Lenovo hasn’t announced the smartphone yet, Blass states that “Bronco” will launch in 2023.