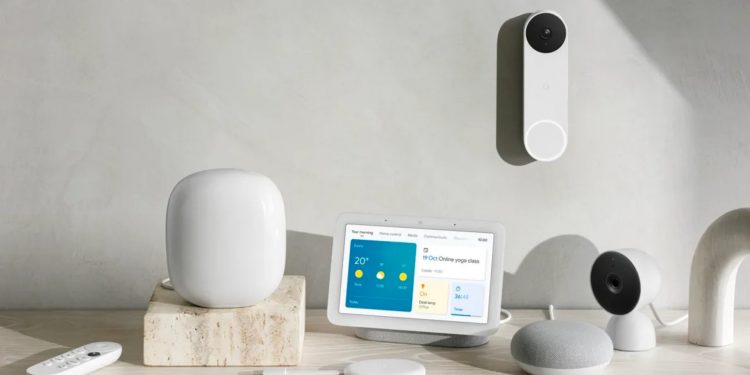 Along with a revamp of the Google Home app, the search giant also confirmed that it will update its existing Nest speakers, smart displays, and routers to support the Matter standard. The company demonstrated how the new standard will across its smart devices allowing instant pair on Android devices.

“Your Android phone will automatically detect a Matter device and help you securely set it up quickly. Matter setup and app linking will be available by default on billions of Android devices with Google’s launch of Matter support later this year. We are even working directly with top device makers to ensure we have support across as many Matter-supported devices as possible. We’re also updating our existing Google Nest smart speakers, smart displays and routers to control Matter devices,” the company said in a blog post.

Furthermore, Google’s new Nest WiFi Pro router features the Thread Border router that will be able to act as a Matter hub for supported smart devices. This will allow all Thread smart devices to connect to your home network, says Google, and save energy thanks to the standard’s low power mesh.

“Shortly after Matter, the new smart home protocol, launches, you’ll be able to use your Nest Wifi Pro router as a Matter hub, too. It will control and connect to all your Matter-enabled devices, making it that much easier to manage and add devices to your smart home in the future.” the company said. The new Google Home app also supports the new Matter standard, allowing Android devices to automatically detect a Matter device.