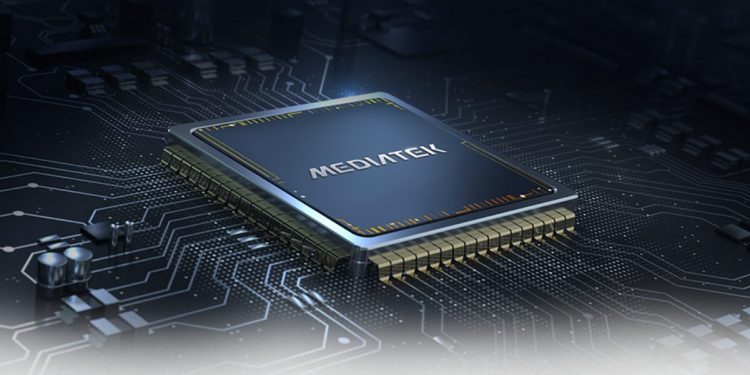 Last week, information on the upcoming MediaTek Dimensity 9200 SoC became public. MediaTek is said to be releasing its next-generation flagship CPU in November, and now the AnTuTu test score for the chip has leaked, displaying unexpected results.

Furthermore, the TSMC 4nm manufacturing process is anticipated to be used in the construction of the Dimensity 9200 SoC. The MediaTek Dimensity 9200 SoC, which will be introduced in November, will likely compete against the Snapdragon 8 Gen 2 SoC which will also debut at the same time. The Vivo X90 series, Oppo’s Find X6 series, and perhaps even the Redmi K60 smartphone will all employ the new Dimensity 9200 SoC.