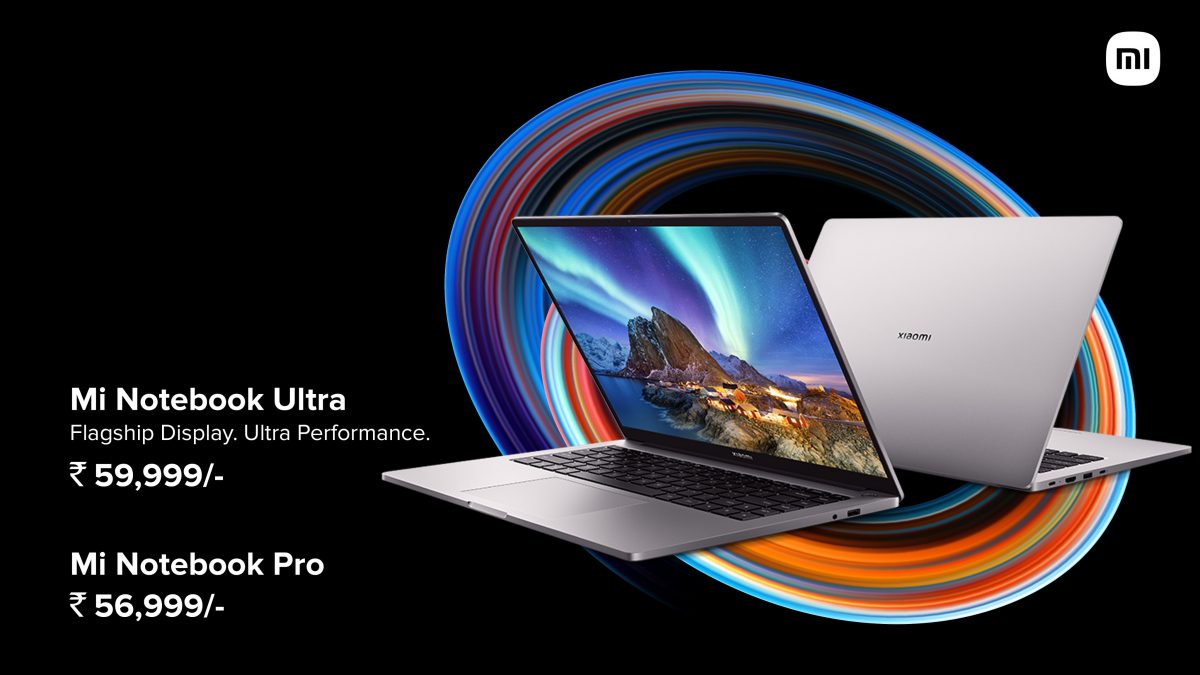 As for the battery, the Mi Notebook Ultra offers up to 12-hour battery life on a single charge. It is powered by a 70Whr battery. Connectivity features include dual-band Wi-Fi 6, Bluetooth v5.1, one Thunderbolt 4 port, one HDMI port, one USB Type-C port, two USB Type-A ports, and a 3.5mm headphone jack. The laptop has two 2W speakers, a 720p webcam, and a Windows Hello-compatible fingerprint reader.