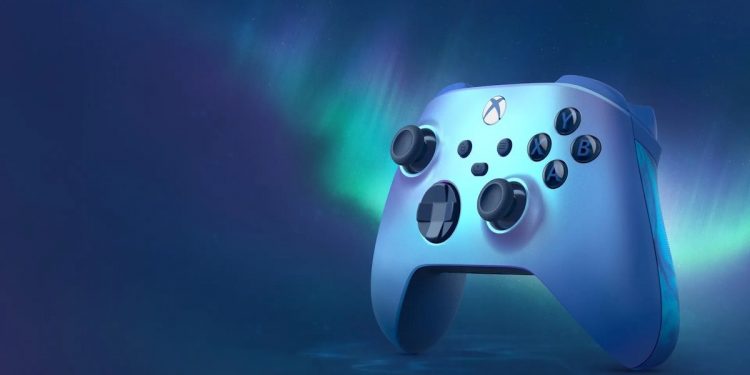 If you are using a Windows PC running on an ARM processor and are interested in running the Microsoft Xbox app on it, here is some good news for you. Microsoft has rolled out a new ARM64 version of its Xbox app for Windows today. The new Xbox app will run natively on the ARM-powered PCs, like the Microsoft Surface Pro X. The company has confirmed the same via a blog post recently.

Microsoft confirmed that the new Xbox app will run natively on the ARM-powered devices, which allows for a smoother experience. Readers must be made aware that while there is a native Xbox app available for the Windows devices, games are a totally different matter, as there are not too many Windows games that are natively compiled for ARM. Therefore, we might have to wait for more updates in this regard.

Nonetheless, it is a welcome move, and one can expect that more games will be added to the roster, which will natively support the hardware. As for now, you will either need to rely upon the built-in emulation or stream games from some other platform.

Speaking of, Microsoft has added the Xbox Cloud Gaming support for the Xbox app for the ARM devices, which means users can stream any Xbox Game Pass Ultimate games to ARM devices without having to worry about performance lags or compatibility issues.

What are your thoughts on the new native Xbox app for the ARM-based devices? Are you using one? Let us know in the comments section below.