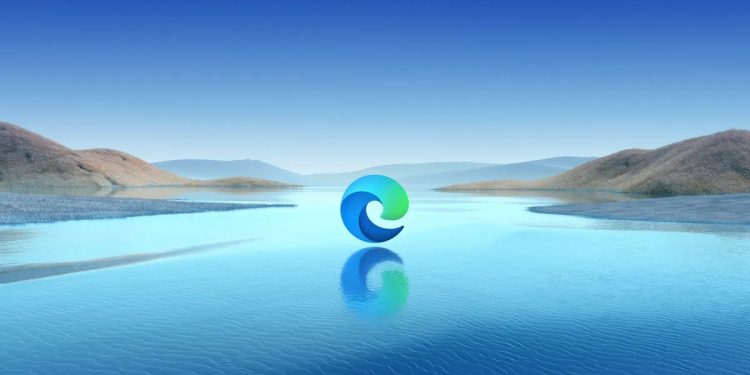 The Microsoft Edge browser has received a new nifty feature, dubbed Microsoft Edge Workspaces. Workspaces is designed to make it easier to organize and even share dozens of browser tabs that you make use of on a daily basis. Microsoft already made the Workspaces feature available to the users who were on the preview builds for over a year now, but the company is now making it available to everyone via a public rollout.

According to Microsoft, users will be able to share these tab groups, but it is not known for now as to how this feature will work. The only available information is that Workspaces can be shared with “one link”, which allows teams to onboard new members without “overwhelming them with links and files over email”. Workspaces will also synchronize between users, which allows groups to simultaneously edit and update a tab group.

Furthermore, Microsoft has begun promoting shopping features, which are now available in Microsoft Edge’s newly released sidebar. A price comparison feature, a built-in coupon and promo codes section, and a price tracking tool have been integrated into the sidebar. Do note that these features have been there for quite a while now, but are now more properly organized.

Additionally, Microsoft has introduced new security features as well. The most interesting of the lot is called “typo protection”, which will potentially alert you whenever you misspell a URL or might have accidentally ended up on a malicious imitation website. Much like Workspaces, typo protection has also been made available to users on the preview builds, but Microsoft is now making it widely available.

What are your thoughts on the new Microsoft Edge features? Let us know in the comments section below.