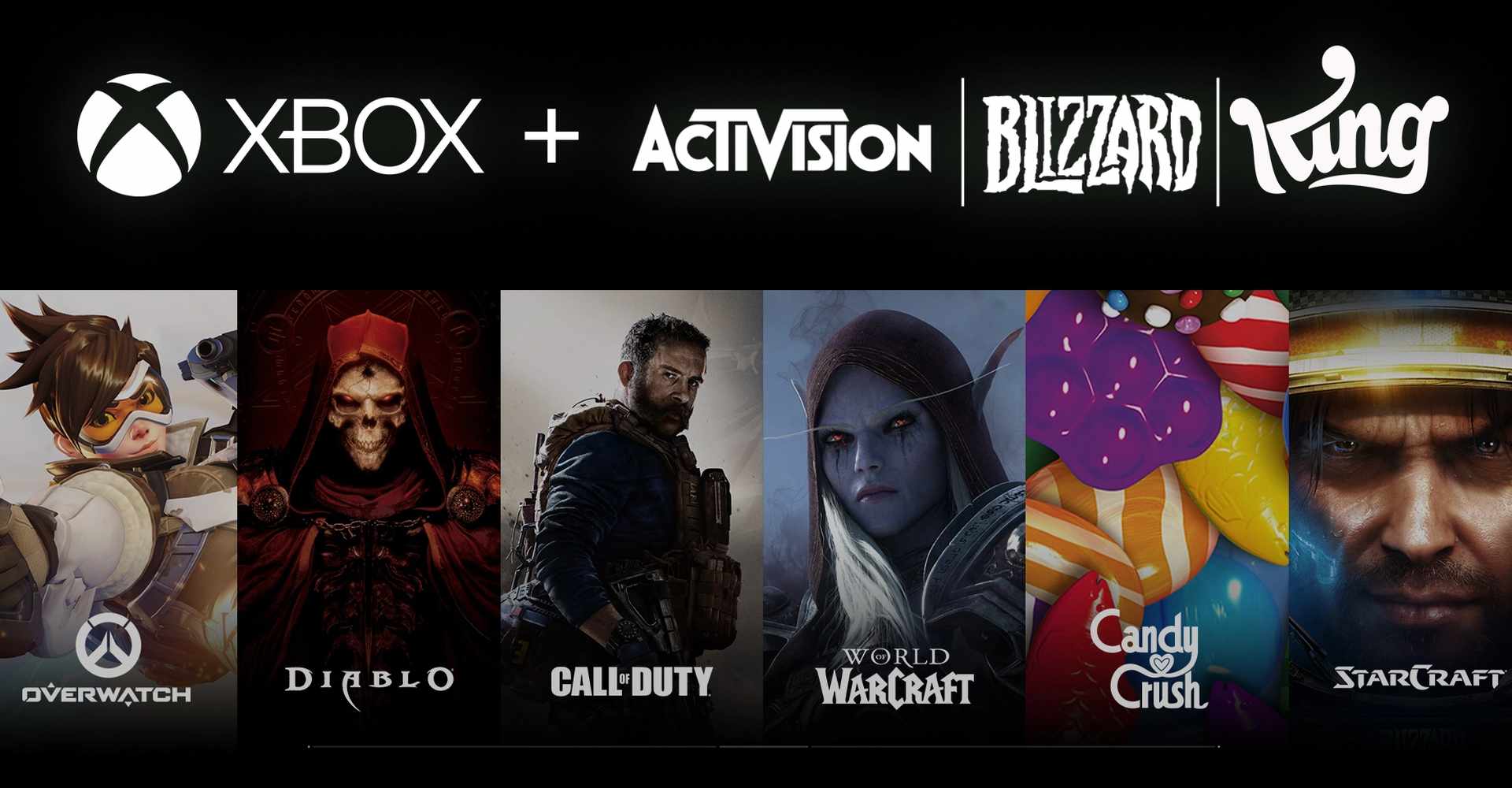 Microsoft is acquiring Call of Duty maker Activision Blizzard for a whopping $68.7 billion, making it the largest deal in the videogame industry. The tech giant claims that this deal will catapult it to the position of “third-largest gaming company by revenue”. The company also announced that the Xbox Game Pass subscriber count has now crossed 25 million, another milestone for the company.

Once the deal is closed, Microsoft plans to incorporate many of Activision’s games to the Xbox Game Pass. You can expect popular games such as Overwatch, Warcraft, Diablo, Call of Duty, and Candy Crush from Activision Blizzard’s game catalogue.

We’re investing deeply in world-class content, community and the cloud to usher in a new era of gaming that puts players and creators first and makes gaming safe, inclusive and accessible to all.

Microsoft’s deal comes just months after claims of sexual harassment surfaced against Activision Blizzard. The company’s CEO Bobby Kotick went from defending how he handled allegations of sexual harassment at Activision Blizzard, to getting ready to receive a sum of at least $390 million (roughly Rs. 2,910 crore) from the deal. Once the deal is closed in June 2023, Kotick plans to step down from his position.

The tech giant has been growing its game content with its acquisition of Bethesda games by ZeniMax Media for $7.5 billion in 2021, which included classics such as Wolfenstein, Doom, and Fallout. However, the ZeniMax Media acquisition isn’t the only big purchase by Microsoft.

Here’s a list of the biggest acquisitions by Microsoft compiled by Windows Central: