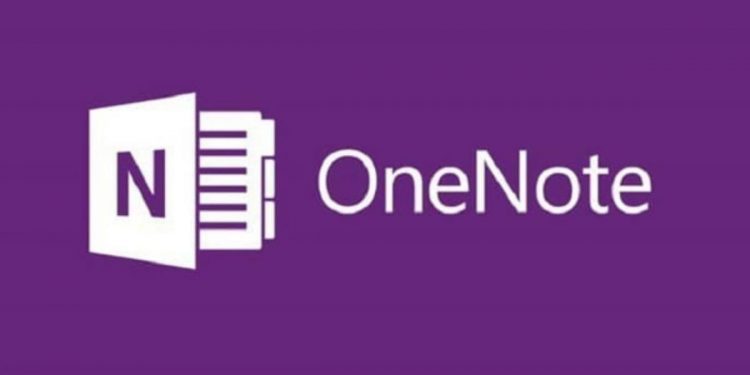 With the arrival of a unified app, the tech giant will finally delist the existing OneNote UWP app from the Microsoft Store. This means users will no longer be able to see the app on the Microsoft Store. While the listing for the app will continue to exist, users will need a direct link to it if they want to download it. Do note that the firm will continue to support the app until October 2025. However, the OneNote UWP app won’t receive any new updates or features.

As mentioned earlier, the new OneNote app doesn’t incorporate the entire list of features from OneNote for Windows 10. However, it includes all the significant features of the app with a redesigned interface and several new features, including AI capabilities for inking and drawing. Now, you can simply press the button at the top of the Surface Pen to start writing up a quick note without launching the full OneNote app.

You can download the new OneNote app standalone on Microsoft’s website, and it’s also included with Microsoft 365. Besides, it can also be downloaded via the Microsoft Store.

What are your thoughts on the newly launched unified OneNote app? Do let us know in the comments section below.