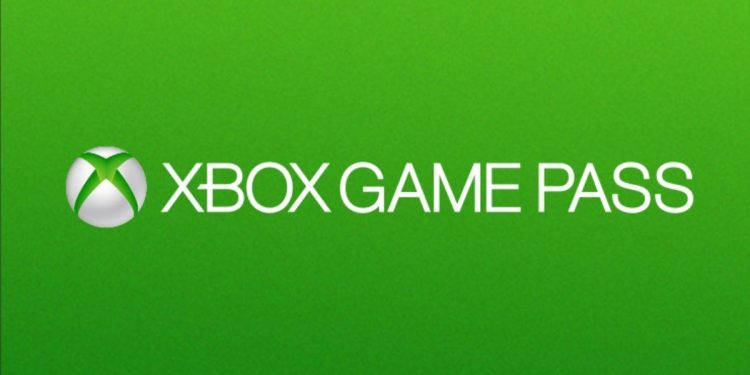 Let us check out the new prices for the Xbox gaming subscription services.

The Xbox Game Pass Ultimate subscription will now cost ₹499 per month, down from its previous price of ₹699 per month. The Xbox Game Pass Ultimate plan offers access to 100+ games, including AAA titles, such as Forza Horizon 5, Rainbow 6 Siege, and Guardians of the Galaxy. It also offers other perks, such as Xbox Live Gold, and EA Play membership.

Xbox Live Gold subscription allows users to play games online on the Microsoft servers. The old price tag of ₹489 per month has been revised to ₹349 per month.

What are your thoughts on the new rates for Xbox Game Pass subscription plans? Let us know in the comments section below.