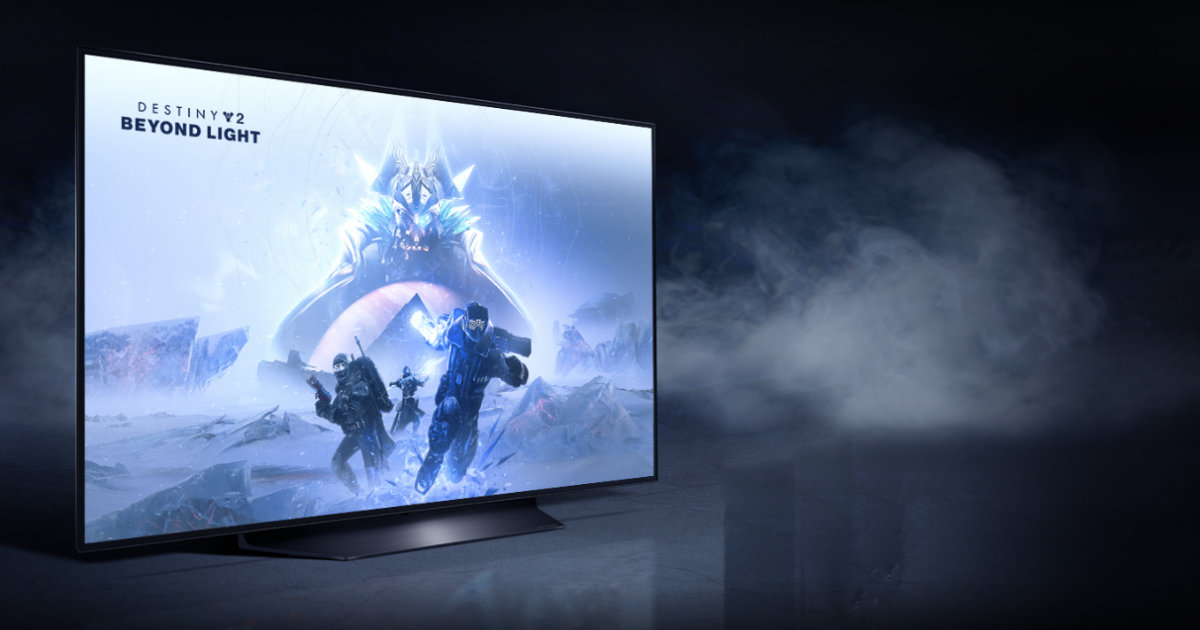 The Xbox Game Pass is arguably one of the main selling points of the Xbox Series X and the Xbox Series S gaming consoles. The video game subscription service from Microsoft allows you to play a plethora of games for a nominal monthly subscription. The brand also provides the Xbox Game Pass Ultimate for Android devices. It is basically a cloud gaming service that allows you to play console games on your mobile devices. Taking it a step further, Microsoft has announced that it will soon bring the Xbox Game Pass Ultimate cloud gaming service to Android TVs. Plus, the company is also working on its own streaming device to offer cloud gaming on any TV.

In a new press release, Microsoft has revealed that it is working with TV manufacturers across the globe to embed the “Xbox experience” into their smart TVs. Going by the statement made by the company, it looks like Microsoft will offer an Xbox Game Pass application for TVs. You could just open the app, select the game of your choice, and play the title. It could be as simple as that. You might not have to connect any gaming console to your TV to enjoy the console games. According to Microsoft, all you will need is a gaming controller to play the game.

Coming to the Xbox streaming device, it will allow people to play console games on their non-smart TVs and monitors without having to buy a costly gaming console. The Xbox streaming device could have a form factor like the Google Chromecast or Amazon Fire TV Stick. It could offer users the same UI that you see in Xbox gaming consoles along with the Xbox Game Pass app, using which, you could play games of your choice through the cloud gaming service. Microsoft is aiming to increase the Game Pass subscriber count by offering the two services. According to the brand, the Game Pass currently has over 18 million subscribers.

Complete Android 12 Features List: Everything You Need To Know