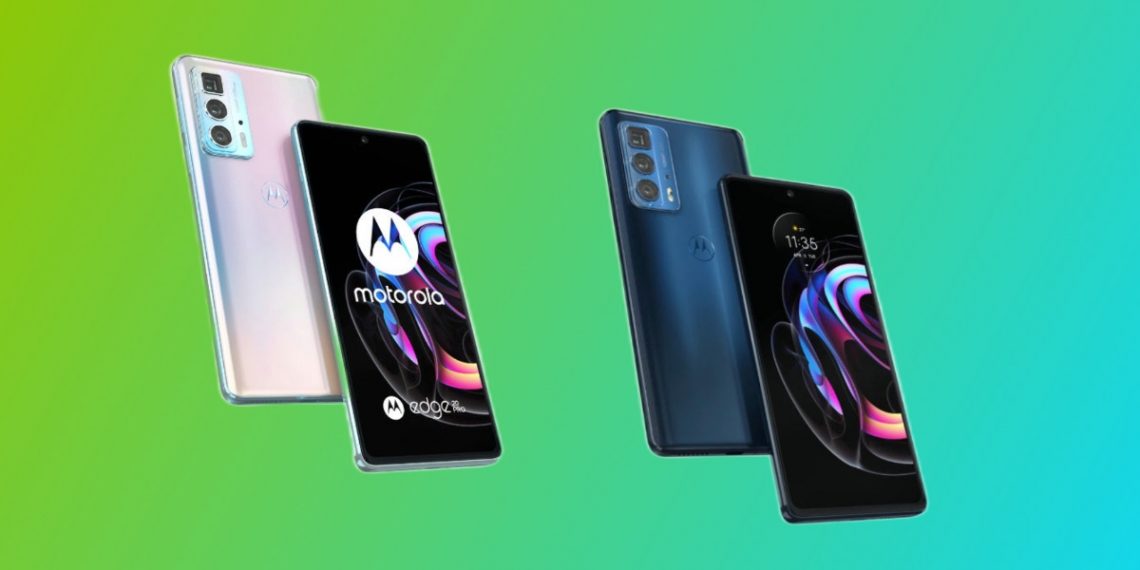 Google announced its latest Android 13 OS stable update for its Pixel smartphones a couple of days back. Shortly, Vivo announced the Android 13 Preview program for its flagship X80 Pro device and the iQOO 9 Pro. Another Chinese manufacturer, Xiaomi, jumped on the Android 13 bandwagon by announcing a Beta build for its Xiaomi 12 and Xiaomi 12 Pro smartphones. OnePlus and Realme are also rolling out Android 13 Beta builds for select devices. Reportedly, Motorola has now confirmed its list of devices that will be upgraded to the latest Android operating system.

Although Motorola has been silent about the update program, folks over at GSMArena managed to unearth the devices that are eligible for the upgrade. Once you are on Motorola’s security updates page, navigate to the “Select your product” tab. Here, you will see a list of Motorola’s product family. Selecting a product series will display “Next OS” if that device is eligible for the Android 13 update. According to the report, there are at least 10 smartphones that will be getting the Android 13 OS update.

Motorola Smartphones To Get Android 13 OS:

Going by the list, even the mid-rangers such as the Moto G32 and Moto G42 will be upgraded to the latest operating system. Motorola offers near-stock Android OS for its smartphones, and that could enable the Lenovo-backed company to deliver the updates faster than its rivals. However, the brand hasn’t revealed when these devices will be getting the update.