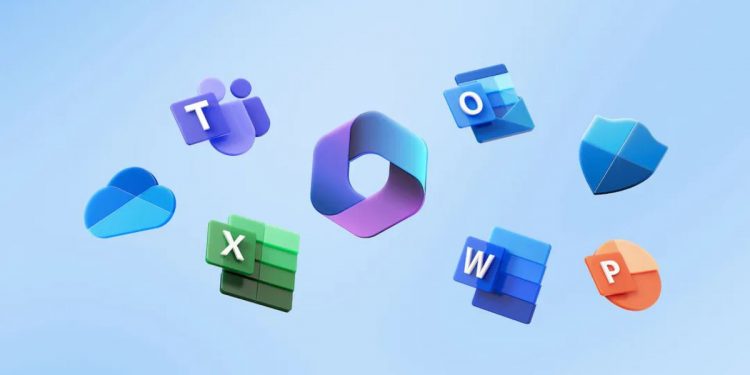 As seen in the video, the new Microsoft app plays with content from all apps, not just those from Microsoft’s suite. Figma, Adobe, and files appear within the “My content” section of the app. All the Microsoft 365 apps are clubbed under the “Apps” section. Additionally, there is a separate section for third-party apps and company apps. We can also see a “Feed” section that includes meetings and content from people you follow.

Furthermore, the Microsoft 365 app separates content into categories, including items that were shared within meetings or by other people. Here are some new features the app offers over the existing Office hub:

The new Microsoft 365 app will begin rolling out in November 2022. It will arrive as an update to the existing Office app on Windows.