Next-Generation Apple TV Could Be Priced Below $100 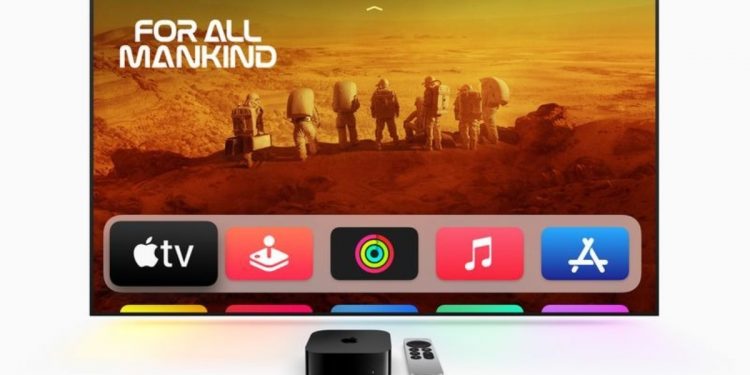 Yesterday, Apple announced the Apple TV 4K, which arrives as the successor to the 2021 model. The device is currently priced at $129 for the base model, which is a $20 price drop from last year’s version. Analyst Ming-Chi Kuo expects that Apple will lower the price of the next-gen Apple TV even further.

Kuo took to Twitter to state that this year’s Apple TV’s price cut is a reflection of the improved cost structure. He expects the lower price to attract more customers, adding that a sub-$100 price could be a sweet spot for the Apple TV.

Back in May, Kuo had correctly predicted that the Apple TV will launch at a lower price. He believes that the Cupertino-based tech giant is adopting an aggressive strategy to keep up with its competitors. The analyst has a good track record when it comes to Apple predictions, so we can hope that the next-gen Apple TV’s price will continue to fall.

Back in 2010, the second-gen Apple TV was launched at $99. The company later brought down the price of the third-gen model to $69. There’s a chance that Apple could also lower the price of the current-gen model when the next-gen Apple TV is launched. Thus, a sub-$100 Apple TV seems even more likely. The affordably-priced device could then easily take on Google and Amazon’s streaming devices.

The new Apple TV 4K is equipped with the A15 Bionic chip. Apple claims that it is up to 50 percent faster than the previous generation when it comes to CPU performance. The streaming device supports HDR10+, Dolby Vision, Dolby Atmos, Dolby Digital 7.1, and Dolby Digital 5.1.

The Apple TV also comes with a Siri Remote for quick navigation. It runs tvOS 16, which includes a revamped Siri for TVs.